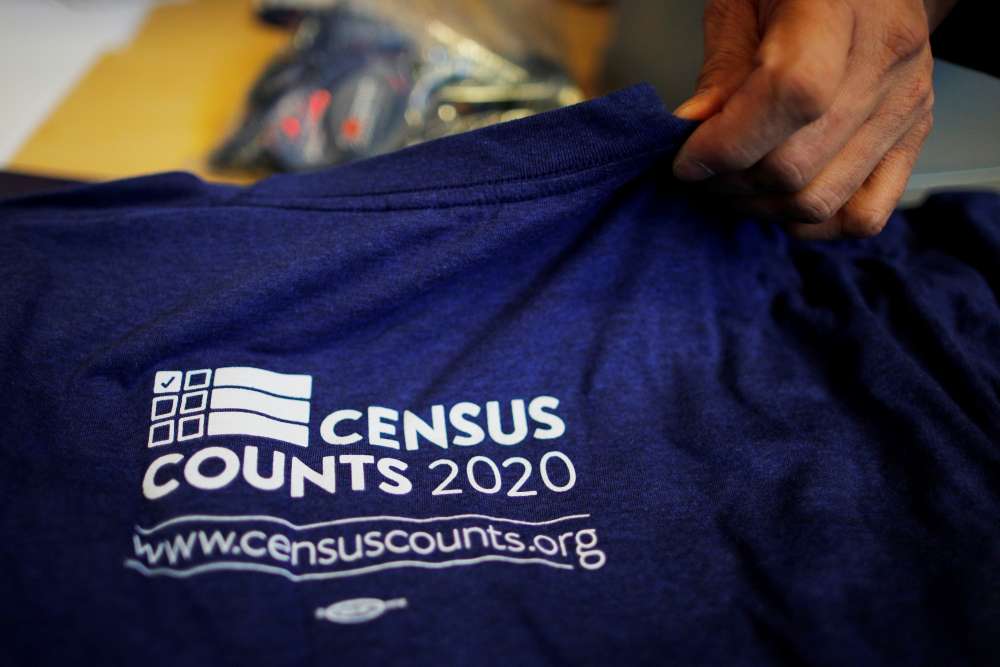 In a stinging defeat for President Donald Trump, his administration ended its effort to add a citizenship question to the 2020 U.S. census, saying that it will begin printing forms that do not include the contentious query.

But, nevertheless, Trump later indicated he would still try to get the “most vital” question included on the questionnaire.

White House and Justice Department officials confirmed the decision to end the effort to add the question, which came in the aftermath of a Supreme Court ruling on June 27 that faulted the administration for its original attempt to add it.

“I respect the Supreme Court but strongly disagree with its ruling regarding my decision to reinstate a citizenship question on the 2020 census,” Commerce Secretary Wilbur Ross said in a statement.

“The Census Bureau has started the process of printing the decennial questionnaires without the question. My focus, and that of the bureau and the entire department, is to conduct a complete and accurate census,” Ross said.

Although the Supreme Court left open the possibility of the administration adding the question, there was little time left for the government to come up with a new rationale.

The government had said in court filings that it needed to finalize the details of the questionnaire by the end of June.

After the ruling, Trump tweeted that he was consulting lawyers about delaying the census so that the question could be added.

In a late night tweet on Tuesday, Trump said, “I have asked the Department of Commerce and the Department of Justice to do whatever is necessary to bring this most vital of questions, and this very important case, to a successful conclusion. USA! USA! USA!”

Critics have called the citizenship question a Republican ploy to scare immigrants into not taking part in the population count and engineer an undercount in Democratic-leaning areas with high immigrant and Latino populations. That would benefit non-Hispanic whites and help Trump’s fellow Republicans gain seats in the U.S. House of Representatives and state legislatures, the critics said.

“In light of the Supreme Court’s ruling, the Trump administration had no choice but to proceed with printing the 2020 census forms without a citizenship question. Everyone in America counts in the census, and today’s decision means we all will,” said Dale Ho, a lawyer with the American Civil Liberties Union, which had fought the Trump administration in court.

The Trump administration had told the courts that its rationale for adding the question was to better enforce a law that protects the voting rights of racial minorities. Critics called that rationale a pretext, with the Supreme Court’s majority embracing that theory.

“While the Trump Administration may have attempted to politicize the census and punish cities and states across the nation, justice prevailed, and the census will continue to remain a tool for obtaining an accurate count of our population,” said New York Attorney General Letitia James, who also challenged the question.

The census is used to allot seats in the U.S. House of Representatives and distribute some $800 billion in federal funds. Opponents have said the citizenship question would instill fear in immigrant households that the information would be shared with law enforcement, deterring them from taking part.

Citizenship status has not been asked of all households since the 1950 census. Since then, it was included only on questionnaires sent to a smaller subset of the population.

Furman said the evidence showed that Ross had concealed his true motives for adding the citizenship question and that he and his aides had convinced the Justice Department to request it.

Evidence surfaced in May that the challengers said showed the administration’s plan to add a citizenship question was intended to discriminate against racial minorities.