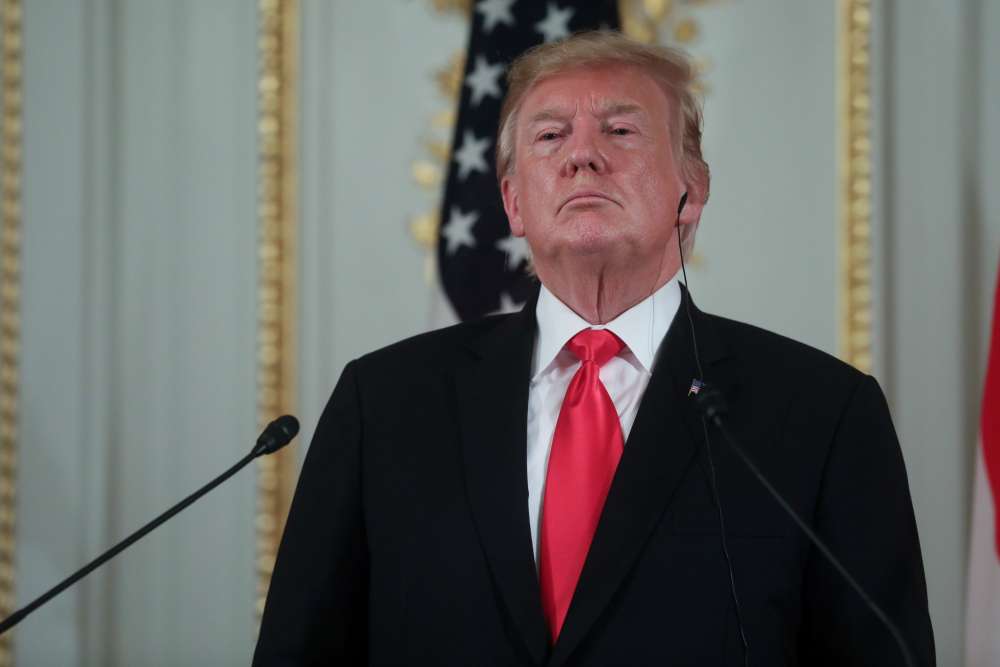 The Trump administration on Tuesday will propose a rule to tighten food stamp restrictions that would cut about 3.1 million people from the programme, U.S. Department of Agriculture (USDA) officials said.

Currently, 43 U.S. states allow residents to automatically become eligible for food stamps through the Supplemental Nutrition Assistance Programme, known as SNAP, if they receive benefits from another federal programme known as Temporary Assistance for Needy Families, or TANF, according to the USDA.

But the agency wants to require people who receive TANF benefits to pass a review of their income and assets to determine whether they are eligible for free food from SNAP, officials said.

If enacted, the rule would save the federal government about $2.5 billion a year by removing people from SNAP, according to the USDA.

U.S. President Donald Trump has argued that many Americans now using SNAP do not need it given the strong economy and low unemployment, and should be removed as a way to save taxpayers as much as $15 billion.

“Some states are taking advantage of loopholes that allow people to receive the SNAP benefits who would otherwise not qualify and for which they are not entitled,” USDA Secretary Sonny Perdue told reporters on a conference call on Monday.

SNAP provides free food to some 40 million Americans, or about 12% of the total U.S. population.

A Trump-backed effort to pass new restrictions through the Farm Bill was blocked by Congress last year, following a months-long, partisan debate.

The USDA does not need congressional approval, however, to stop states from automatically allowing recipients of TANF benefits to become eligible for SNAP, said Brandon Lipps, a USDA acting deputy undersecretary.

Current rules allow people to access SNAP benefits worth thousands of dollars for two years without going through robust eligibility reviews, he told reporters on the call.

“Unfortunately, automatic eligibility has expanded to allow even millionaires and others who simply receive a TANF-funded brochure to become eligible for SNAP when they clearly don’t need it,” Lipps said.

The USDA will accept public comment on the proposed rule change.

The Congressional Budget Office (CBO) in December estimated the rule could save the federal government $8.1 billion from 2019 to 2028, lower than the USDA’s estimate.

In 2016, the CBO said arguments against the change included concerns that it would eliminate benefits for households in difficult financial situations and increase the complexity and time involved in verifying information on SNAP applications.