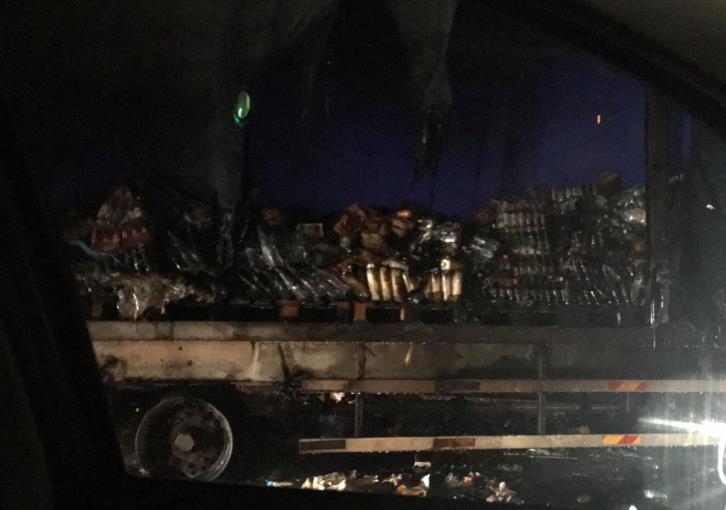 A truck loaded with soft drinks caught fire near Pissouri on the Limassol-Paphos highway on Tuesday night, forcing police to close off part of the highway.

Traffic is being diverted from the first Avdimou exit on to the old Limassol-Paphos road and drivers are urged to be particularly careful.

Philenews reported that the fire broke out as the truck was in motion. It said the fire spread to nearby vegetation, with the fire service called in to extinguish it. 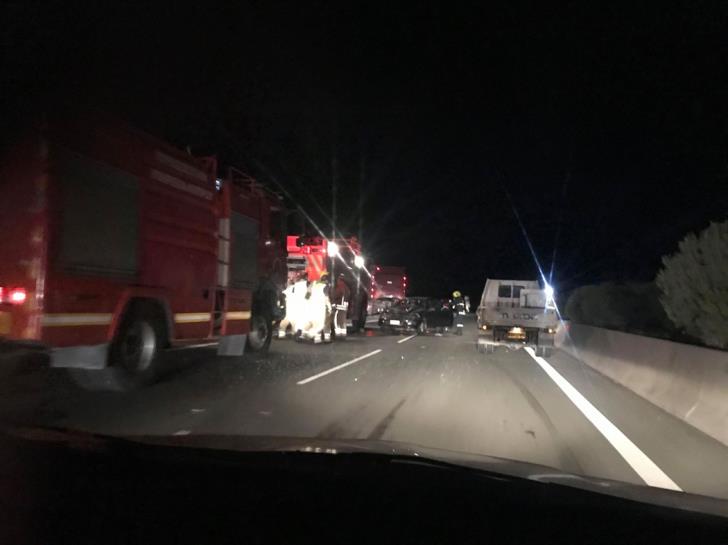