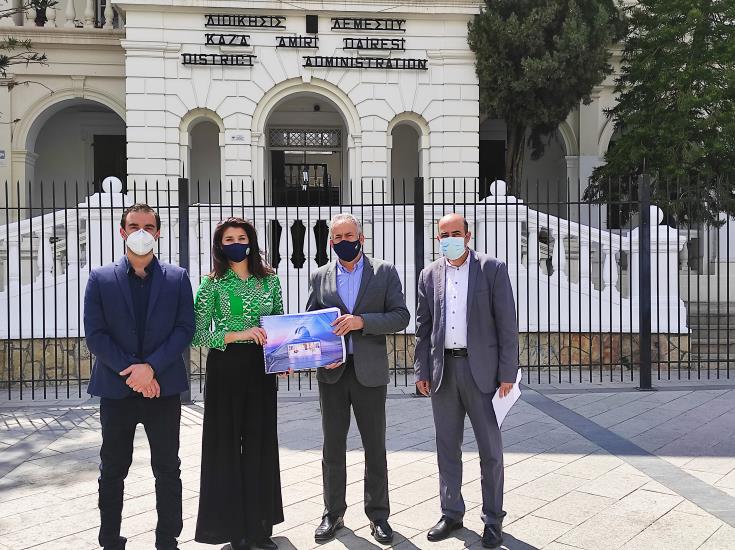 The Troodos Observatory construction contract has been signed between The Limassol District office and the contractor and the project is planned to be completed in 16 months, a press release said on Tuesday.

The total cost of construction and astronomical equipment is €1.394.573,40 plus VAT and is co-financed by the European Union and by National Funds of Greece and Cyprus.

“The Troodos Observatory in Cyprus will be a state-of-the-art astronomical centre that will be interconnected with European observatories as part of an observatory network,” it also said.

“Being the first purpose-built observatory in Cyprus, it will attract astronomers, observers, scholars, researchers and astronomy enthusiasts from around the world,” it added.

The ambition of the observatory is also to stimulate public curiosity and interest in astronomy, space and science as well as educating people of all ages.

The building will be accessible to the public during some evenings for people to bring their telescopes onto the Astromarina which is a telescope platform for stargazing and other events. The building also houses a presentation room that can be used as a planetarium.

The aim was to create a landmark building perched on the peak of a mountain. The building’s form is unique as is its relationship with the site.

The idea is that it should inspire and excite anyone who sees it from afar or from up close. The design is referencing sci-ﬁ films.

The architects Nicodemos K. Tsolakis and Elena K. Tsolakis from Kyriakos Tsolakis Architects designed the building that has won a number of international awards while it was a finalist in the World Architecture Awards.

The project is part of the GEOSTARS projects of the Interreg V-A Cross-Border Cooperation Program “Greece-Cyprus” 2014-2020.