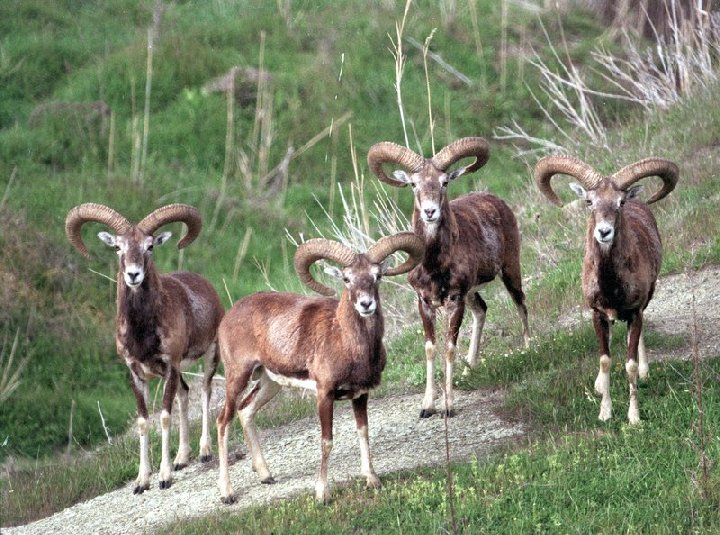 The Troodos mountain range is an ophiolite, a term used to describe a group of igneous rocks which make up the oceanic crust. Troodos is part of a very ancient section of oceanic crust which was uplifted to its present position due to the collision of the African and Eurasian Tectonic Plates and the subduction of the former beneath the latter. It is considered the most complete and best-studied ophiolite in the world. The Troodos ophiolite is oval-shaped, its longer axis having a NW-SE orientation. The mountain range is dome-shaped with Mount Olympus as its highest point (1,952m).

Touring the area – The calmness and serenity provided by Cyprus’ largest mountain range is by no means an indication of limited activity. Troodos is an earthly paradise, with countless options and pleasant surprises. All the visitor has to do is respond fully to what nature has to offer.Troodos is divided into four areas, with its backbone being the mountainous area of Paphos, Pitsilia, Solia and Marathasa, which contain most of the island’s Byzantine heritage which is protected by UNESCO. These areas stand out for their rich cultural activity throughout the year.

A magnet to researchers from all over the world – Due to its global uniqueness, Troodos acts as an incomparable magnet for the many foreign universities that visit it regularly for the purposes of scientific research and education. Throughout the entire area of the Geopark there are superb examples of all the ophiolite rocks where researchers and students can examine, study and observe all the geological processes that have occurred and are still occurring in the depths of the oceans and are directly linked to the movement of the tectonic plates.