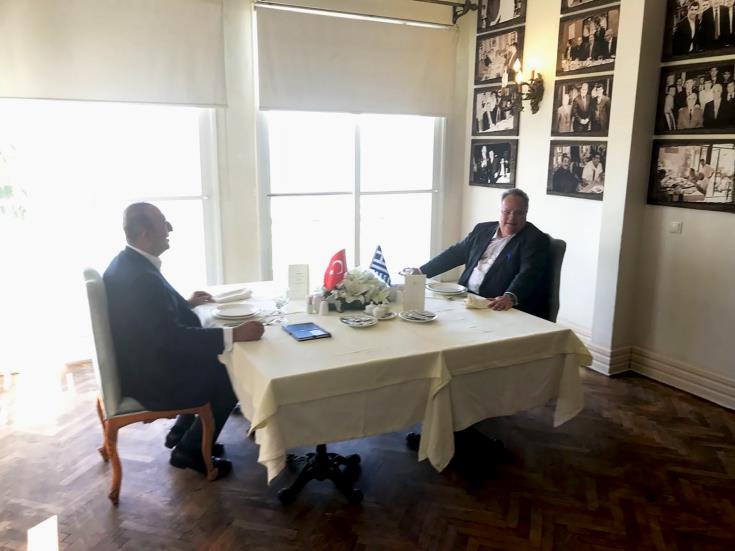 Britain will host on Tuesday in New York an informal trilateral meeting of Cyprus’ three guarantor powers on Cyprus problem.

Leaders of the world’s countries are in New York to attend the 73rd UN General Assembly.