Trilateral Meeting of Cyprus, Greece and Israel on diaspora issues to be held in Nicosia 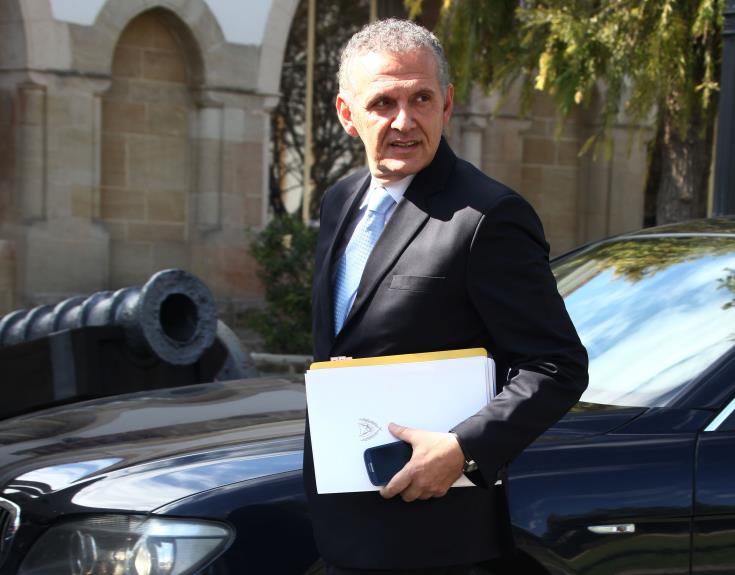 Nicosia will host on December 12 the fourth Trilateral Meeting of Cyprus, Greece and Israel on diaspora issues.

Presidential Commissioner, Photis Photiou, has told the Cyprus News Agency (CNA) that the three countries continue to work together, in the framework of the implementation of the strategy that they set out two years ago for cooperation of their diasporas, aiming at its enhancement and at promoting more actions to this end.

We will look into ways by which the diasporas can contribute and help in promoting the three countries’ interests, particularly in such a sensitive period, during which there are developments, among others, in the Energy sector, Photiou noted.

Moreover, he said that the Joint Declaration to be issued in the framework of the Trilateral Summit of the three countries, that will take place in Israel on December 20, will refer to issues related to the cooperation of their diasporas.

Israel will be represented for the first time at the Trilateral Meeting of Cyprus, Greece and Israel on diaspora issues by Isaac Herzog, who was elected last June as Chairman of the Jewish Agency of Israel. Greece will be represented by Deputy Minister of Foreign Affairs responsible for Greeks Abroad, Terens Quick.

In his statements to CNA, Photiou noted that that the diasporas of Cyprus, Greece and Israel have a very productive cooperation in the US, which goes beyond the political level.

Photiou said that he will also discuss with his counterparts from Greece and Israel about organizing a conference in Cyprus – and at a later stage in the other two countries –  with the participation of high ranking officials of the three countries’  governments, about the role of their diasporas in developments in the region regarding several issues including Energy.