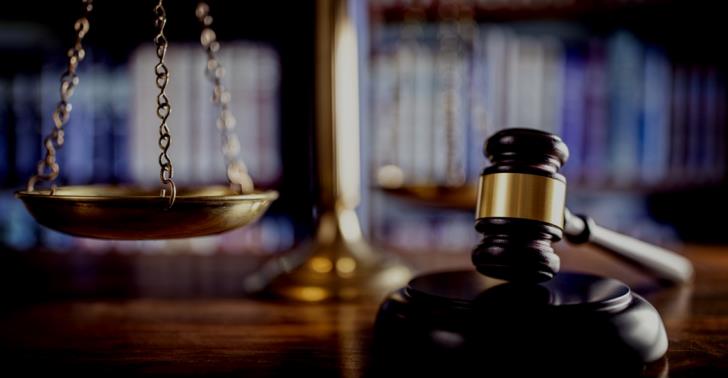 Yeri mayor Neophytos Papalazarou has asked Supreme Court president Myron Nicolatos to intercede after a court postponed a hearing on the demolition of an illegal wall 14 times, Phileleftheros reported on Tuesday.

It said that the municipality had sued a resident over the construction of a wall. The disputes dates back to 2000 but was recently resubmitted to court after the municipality filed a new suit.

He said the wall along  a busy road poses a risk for traffic accidents. Complaints have been received by parents who take their children to the nearby school and other drivers.

Papalazarou told the newspaper that the court hearing has been adjourned 14 times in the past five months adding that he had written to the president of the Supreme Court appealing that he help in setting the trial in motion.