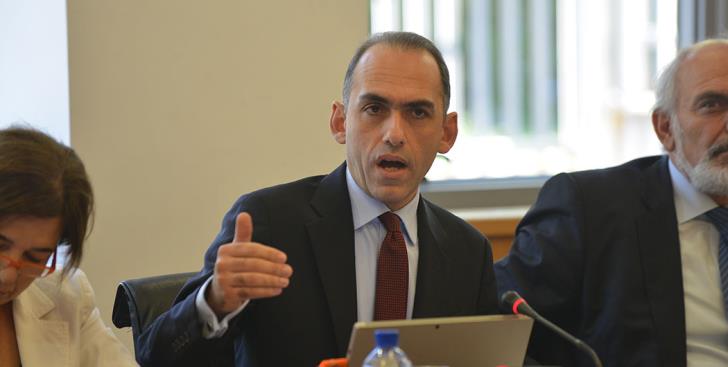 House Refugee Committee chairwoman Skevi Koukouma will write to Finance Minister Harris Georgiades to inquire what happened to the assets of 206 Co-operative Credit Institutions in the Turkish occupied areas.

The matter was scheduled for discussion by the Committee on Tuesday, but due to the recent developments in the matter of CCB and the fact that a plenary session took place, the committee session was postponed.

Koukouma said that according to data previously submitted to the House Refugees Committee, 206 Cooperative Institutions were not reactivated after the 1974 Turkish invasion. Nine activated Co-ops own 148 properties in the occupied areas, she added Koukouma pointed out that the 148 properties remained with the Co-ops after the mergers.

She also said that representatives of the Finance Ministry had informed the Committee that they would seek to prevent property in the occupied areas from being included in the assets of the Central Co-operative Bank, but it was not clear how this would be done.

In lists submitted to the House in April 2016 the Co-operative Services records the following with respect to the real estate owned by Co-ops in both the occupied areas and the Republic of Cyprus: :

Rizokarpaso Co-op owns a field of 45,668 sq and other smaller properties.