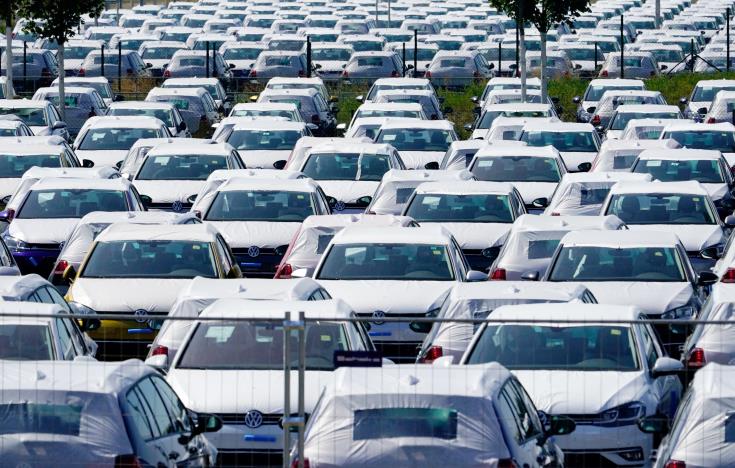 The Transport Ministry announced on Thursday the suspension of its vehicle scrappage programme due to the financial fallout from Coronavirus.

In an announcement, it said that “due to the unforeseen financial consequences brought about by the Coronavirus pandemic, and in the framework of a collective effort to consolidate public finances, we are temporarily suspending our scheme for scrapping old cars and boosting electric vehicles.”

It added that the scheme will be potentially reevaluated at a later stage taking into account the revised budget for 2020, advising that for now the Ministry will not be sending out any letters of approval or otherwise to those who already applied until further developments arise.

The scheme had gained traction in early February when the government had announced it received hundreds of applications from the public.

The scheme offered a €5,000 grant to buy an electric car and an additional €2,000 if combined with a scrapping of an old car.