Transport Minister: New industrial port of Vassilikos to be ready by 2023 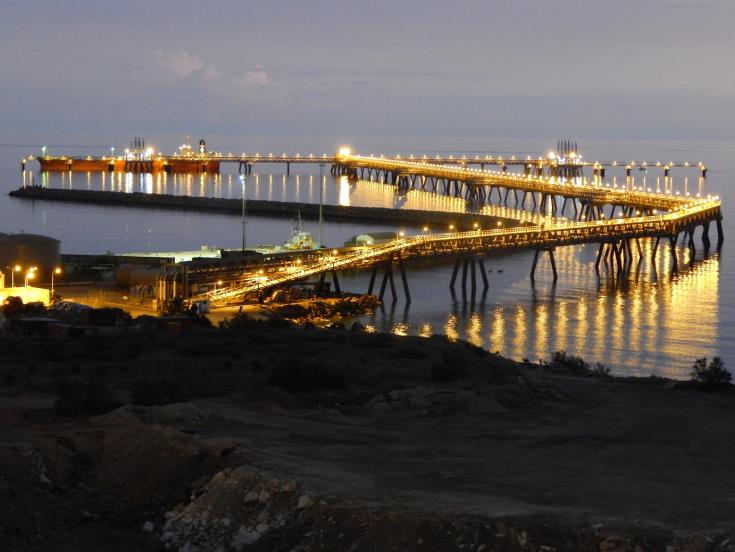 The cost of construction of the new industrial port in Vasilikos which will operate as a service centre for the oil and gas industry in Cyprus and the wider region is estimated to reach  €250 million and expected to be ready by 2023.

Minister of Transport Vassiliki Anastassiadou told CNA that the Ministry was in the process of appointing a consultant to prepare the tender documents for the project.

The purpose of the tender is to choose an investor to undertake the expansion of the existing Vasilikos port with the  design-build-finance-operate-transfer (DBFOT) method. The Ministry aims to to begin the procedures as soon as possible.

As the Minister said, the cost of the port would be higher than originally estimated, since a larger port would be built, following the increased demand from oil and gas companies and companies providing support services for the industry not only in Cyprus but also neighbouring countries.

From an initial calculation, it is estimated that the cost of expansion will be around €250 million.

As she said, this would be the industrial port of Cyprus for which there would be relevant standards

At the end of February, ExxonMobil announced a gas finding estimated at 5-8 trillion cubic feet, and its intention for further drilling in the Cypriot Exclusive Economic Zone (EEZ), while ENI and Total are planning a new drilling round to involve five wells.