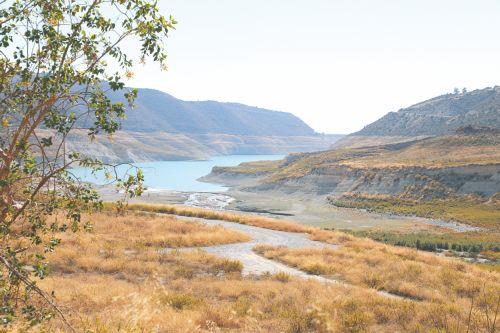 Despite the third wettest October in the past decade, water levels at the dams are worryingly low, with no inflow so far this year as the parched earth has absorbed the rain, Phileleftheros reported on Thursday.

The appearance of the bell tower of a church that had been covered by water with the construction of the Kouris dam, the island’s largest, has only deepened these concerns.

The Water Development Department is working on alternative plans, should rainfall be below average over the next few months, including covering irrigation with recycled and well water, it added

Also being discussed in more desalination, better water management through public information campaigns and restricting leaks with the implementation of new, more advanced ways of locating them.

Moreover, the fact that there have been plentiful rains in October means that with the next rains, here will be an inflow into the dams, said Water Development Department Nicholas Christofides told the newspaper.