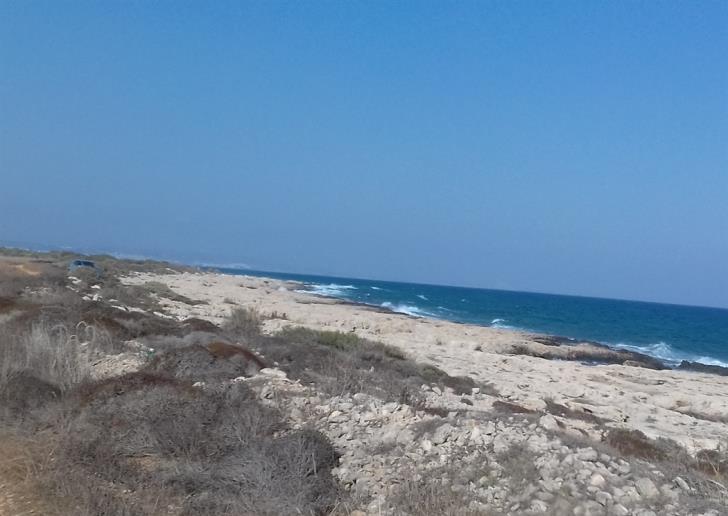 A 58 year old woman from  the village of  Lythrodrontas in the Nicosia district died on Wednesday afternoon after the small pleasure boat she was on with members of her family sank in the Red Cliffs area of Xylophagou Bay.

The woman was named as Niki Christofidou. Also on the 20 metre boat was her 70 year old husband, her son and a couple who are related to the Christofides family.

According to reports the pleasure boat was being steered by her son and was returning from a small cruise to Cape Greco when it started taking water because of the stormy seas and capsized.

The husband and son managed to swim to shore while the other couple were rescued minutes before the boat sank. They were taken to Larnaca Hospital where they are reported to be unhurt.

The victim’s body was found on rocks at the Red Cliffs near Liopetri river.

By In Cyprus
Previous articleHeathrow returns to normal after fire alert
Next articleDBRS: Cyprus has Eurozone’s 3rd largest percentage of secured deposits