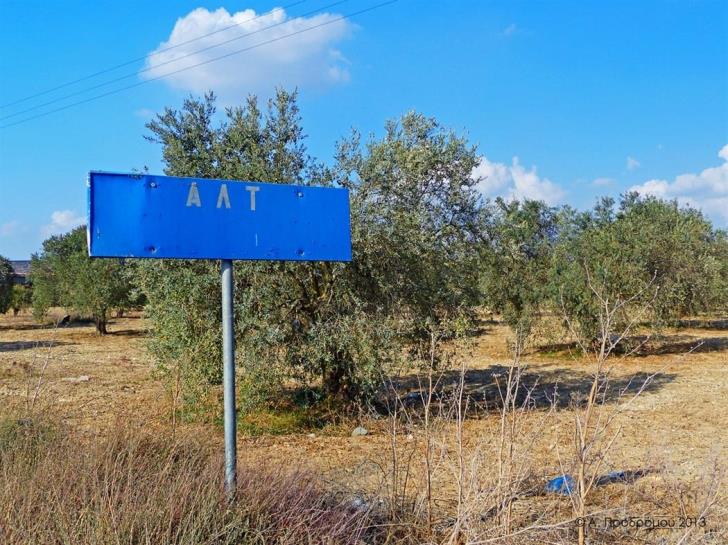 Within the framework of a coordinated operation and following a tip, members of the Aliens and Migration Service last night arrested four people for facilitating third-country nationals to enter Cyprus illegally.

Specifically, between 20:00 and 22:00, members of the Aliens and Migration Service went to an area between Lymbia and Athienou villages, near the buffer zone.

There they saw a number of people crossing over to the government-controlled areas where two cars were waiting for them.

The policemen stopped the car in which there were 11 people in total, including six people from Afghanistan and one person from Pakistan who had arrived to Cyprus illegally through the occupied areas.

The police arrested the four Cypriots for offences regarding providing asylum to illegal migrants while the foreigners were taken to a migrant’s center in Kokkinotrimithia.

By gavriella
Previous articleBritain must respect Northern Ireland protocol, Germany says
Next articleCharges against 12 for suicide of 15-year-old Stylianos