Traffic is a huge problem for Limassol, says Mayor 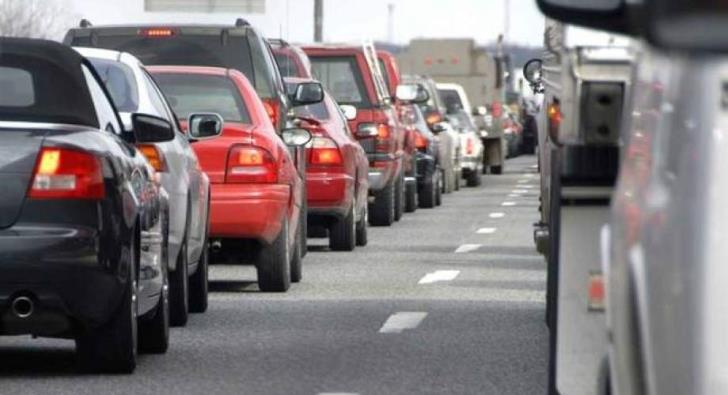 Solving the traffic problem is among the priorities of Limassol municipality, mayor Nicos Nicolaides told Phileleftheros.

According to Nicolaides, traffic in Limassol is a “huge problem that has not been dealt with in a timely or effective manner.”

The absence of an integrated and efficient road network, the uncontrolled parking of vehicles – mainly due to the lack of adequate public parking spaces – and the deficiencies of public transport are the roots of the problem.

These lead to pollution, road accidents, illegal parking, fights between drivers and huge traffic lines mainly in the mornings and when people return from work.

Authorities involved estimate the problem cannot be solved only by the large-scale revamp of the road network, but other measures are needed to improve parking and increased safety for pedestrians, cyclists and drivers.

According to Phileleftheros, the Department of Public Works is near to completing a study for a Sustainable Urban Mobility Plan. Its purpose is to investigate ways to make Limassol a completely sustainable city by 2030.

“The study is in its final phase. We are expecting its findings so that we can take immediate action,” Nicolaides said. “The immediate measures include creating more one-way streets, traffic regulations, modifications to bus routes, the creation of a large ring-road in the city centre with a shuttle bus service every 10 minutes, more parking facilities for public and private buildings and acquiring a block near the centre to build a central bus and park and ride station.”

Additionally, the municipality is planning to buy properties in the centre and coastal front to create parking lots, Nicolaides concluded.