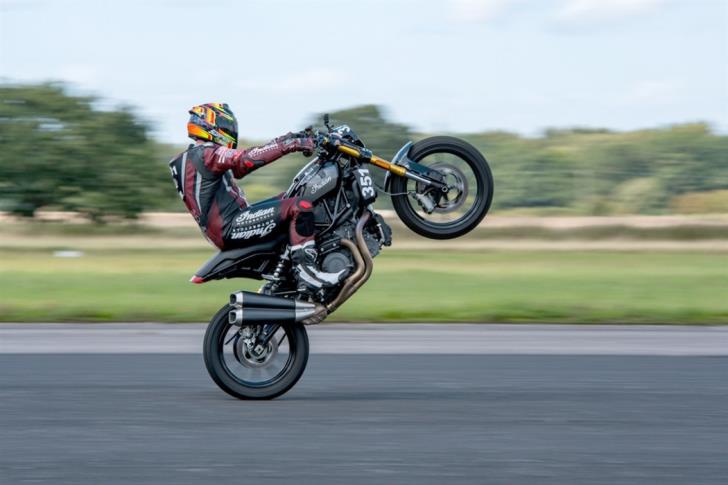 Ninety-two residents and shopkeepers of Archbishop Makarios Avenue in Latsia  are calling for the intervention of Transport Minister Yiannis Karousos since excessive speed and reckless driving by car drivers and motorcyclists has turned the area into a nightmare.

The complainants feel that a request submitted back in 2016 to the Department of Public Works to take measures to deal with the alarming issue have been ignored, Philenews reported on Friday.

The intervention is requested through their lawyer Georgios Karapatakis, who in a letter sent to the Department, also underlined that delayed measures to solve the longstanding problem has led to the death of many motorists. A young motorcyclist who lost his life on that road on August 24 last year was the latest victim.

Unimplemented measures to reduce traffic include the creation of an elevated pedestrian crossing and the installation of a traffic camera on the Nicosia suburb’s Makarios Avenue.

The lawyer said he has “enough valid information” to believe that states that, even today, the Department of Public Works has not decided on how to handle the whole issue.

Therefore, the minister’s personal intervention is requested immediately so that more victims are not mourned.

By In Cyprus
Previous articleLast minute cancellation of all Nicosia Hospital’s cardiology dept appointments
Next articleCaution: Spread of fake updates via Facebook