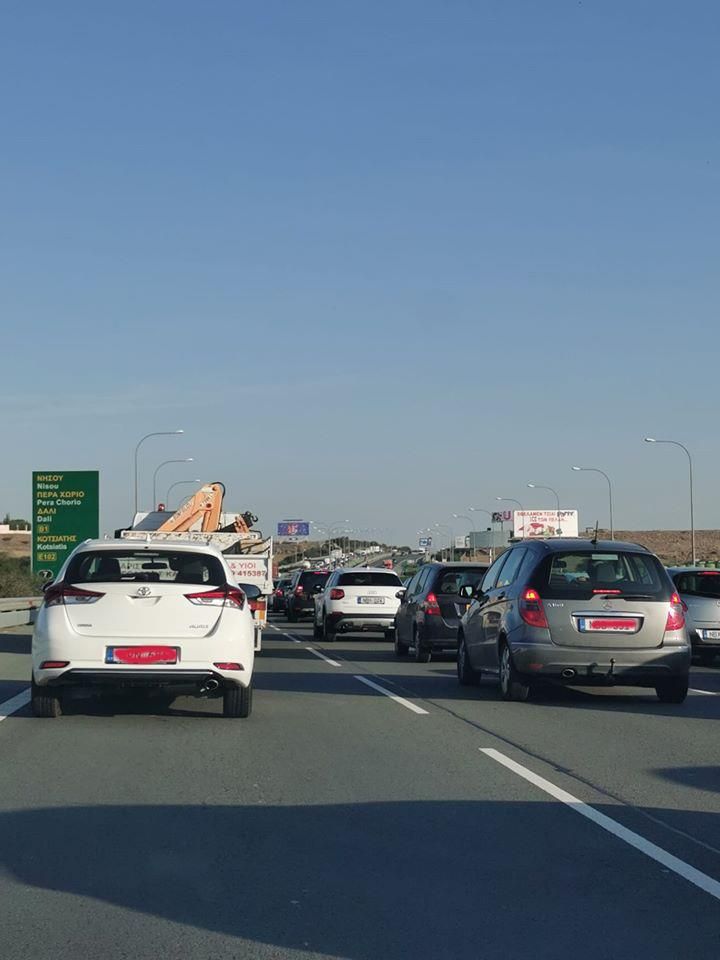 The first — involving four cars — occurred near the Tseri exit and the second — with three cars –near the Pera Chorio exit.

There were no serious injuries, it said but added that the two accidents have created a huge traffic jam.

By In Cyprus
Previous article76.5% of recent graduates in Cyprus were employed in 2018 (map)
Next articleInvest Cyprus envoys embark on worldwide efforts to attract interest