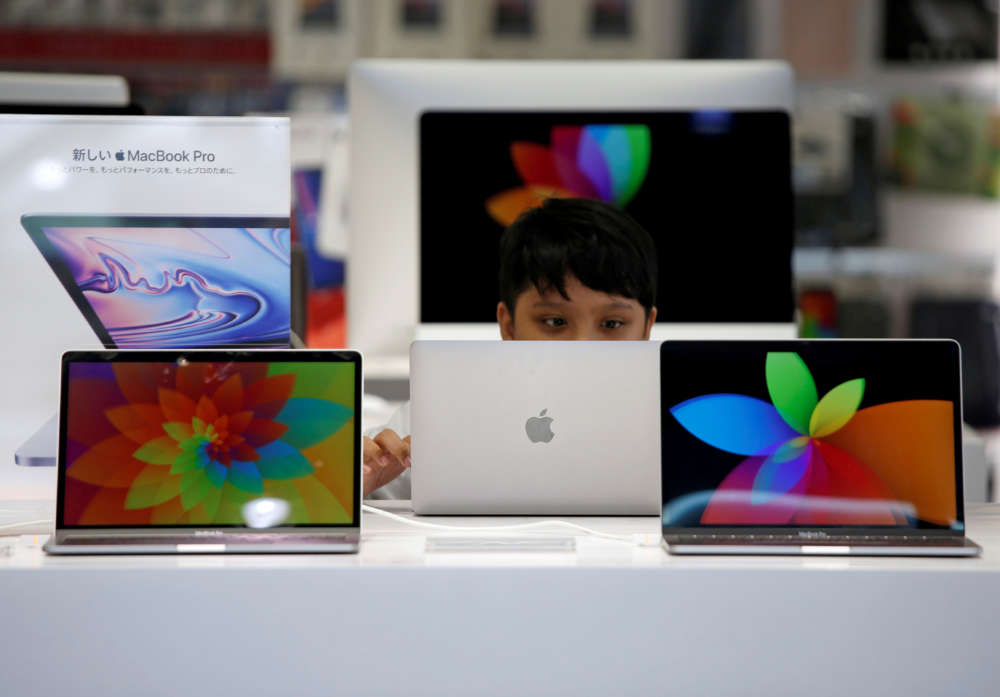 A 20-year global moratorium on imposing tariffs on digital trade could end next week if India or South Africa makes good on threats, according to trade officials and documents, potentially forcing people to pay duties on software and movie downloads.

Since 1998, World Trade Organization (WTO) members have renewed a ban on import duties on so-called “electronic transmissions”, worth up to $255 billion a year by one estimate.

Some think this favors rich countries, given it received strong backing from Washington at the outset and most of the lost customs revenues are thought to be born by developing countries.

India and South Africa circulated an internal WTO document, reviewed by Reuters this week, saying that rising digitalization compelled “a rethink of the role of the temporary moratorium” last year, citing the potential of 3D printing to manufacture products. It will be decided on next week and renewal requires full consensus.

Asked about its position, South Africa’s WTO Ambassador Xolelwa Mlumbi-Peter said in an emailed response this week that it was “still consulting on this important decision.”

India did not respond to a request for comment.

“At the moment there are a number of countries that feel confident they can stand aside from the global consensus,” said the International Chamber of Commerce’s (ICC) Secretary General John Denton. “It could break the Internet.”

A proposal backed by 21 countries including China and Canada seeks to extend the ban for at least six months when it expires at year end. Deal-broker Switzerland said “a large part of the WTO has signaled its support for the Moratorium”.

Such duties could be difficult to apply and it is not clear how it would be determined where the digital product originated from and whether it is an import.

“How do you put a tariff on a byte? How would you capture millions of data flows from multiple sources flowing across countries’ borders every minute of every day,” asked Denton.

However, the first possible answers are emerging. Indonesia created tariff codes for digital goods in 2018, fixing the level at 0 percent for now.

Should the moratorium end, it does not mean that tariffs will immediately follow, and Mlumbi-Peter stressed that. But this is seen as more likely in a new culture of permissiveness following the expected paralysis of the WTO’s top ruling body after Dec. 10.

“If someone tries to experiment putting customs duties on even a limited set of products or services, then there is a risk of immediate retaliation absent of the dispute settlement function,” said the ICC’s Andrew Wilson.

Estimates of the ban’s effect vary. At the top of the scale, a recent U.N. report said potential annual tariff revenue losses could be up to $10.4 billion a year, with more than $10 billion lost by WTO developing countries.

“More and more production is going to be digitized in future so developing countries will lose tariff revenues,” Rashmi Banga, the report’s author, said.

However, an OECD study questioned these assumptions, arguing that the revenue gains from lifting the ban would be relatively small and tariffs would lead to higher prices for consumers among other costs.

By Annie Charalambous
Previous articleGreece to expel Libyan ambassador over Turkey-Libya accord
Next articleFour killed including shooter at U.S. Navy base in Florida