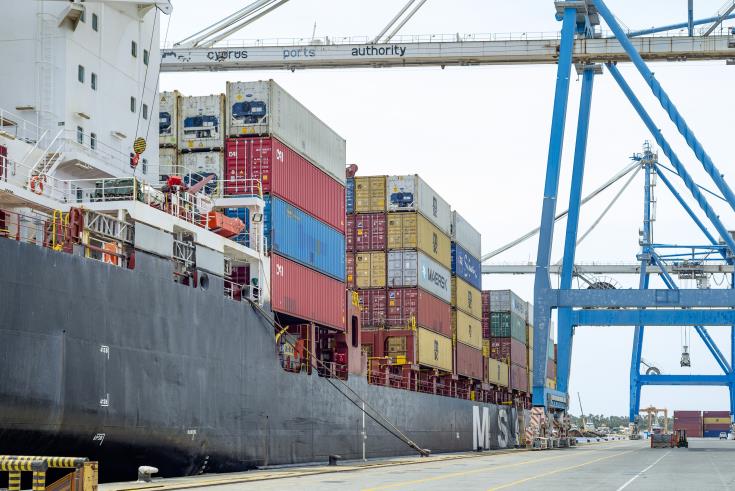 Cyprus foreign trade balance shifted to a deficit of €374.1 m in March from a €153 m surplus a year earlier, as exports to third countries plummeted.

According to preliminary estimates of the Statistical Service of Cyprus on foreign trade in the third month of 2019, total imports fell to €587.3 m compared with €729.9 m in March 2018.

By In Cyprus
Previous articleTotal and ENI set to expand their presence in Cyprus’ EEZ, according to government sources
Next articlePaphos: Elderly Russian woman reported missing (photo)