“Toxic” named Word of the Year 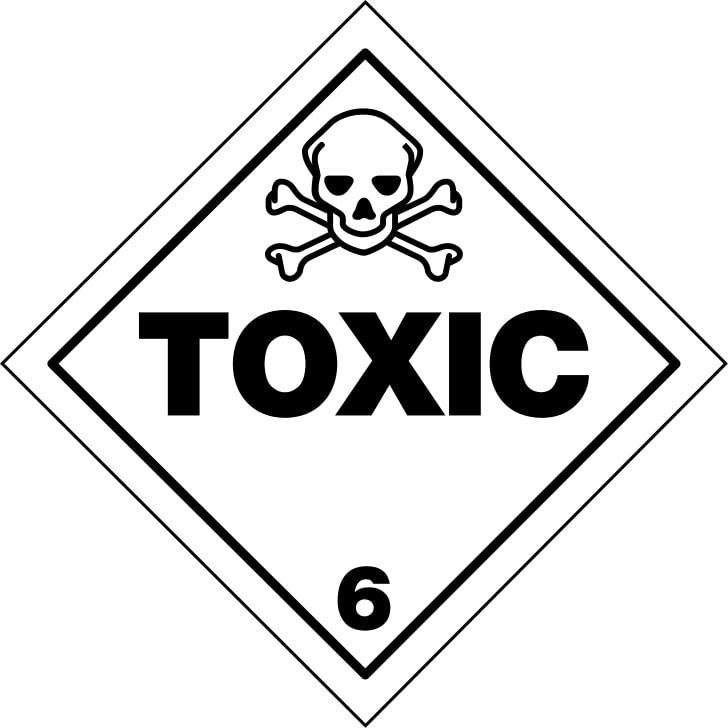 Oxford Dictionaries has chosen “toxic” as its international word of the year, selecting it from a shortlist that included politically inflected contenders such as “gaslighting,” “incel” and “techlash,” the New York Times reported.

Katherine Connor Martin, the company’s head of U.S. dictionaries, told the NY Times that there had been a marked uptick of interest in the word on its website over the past year. But the word was chosen less for statistical reasons, she said, than for the sheer variety of contexts in which it has proliferated, from conversations about environmental poisons to laments about today’s poisonous political discourse to the #MeToo movement, with its calling out of “toxic masculinity.”

Martin said, the committee initially considered choosing “toxic masculinity,” until it realized how widespread “toxic” itself had become.

“So many different things,” she said, “are tied together by the word.”

Oxford’s word of the year is chosen to reflect “the ethos, mood or preoccupations” of a particular year, but also to highlight that English is always changing. Last year’s winner, to the consternation of many, was “youthquake.” In 2016, it was “post-truth.”

“Toxic” derives from the Greek “toxikon pharmakon,” meaning “poison for arrows.” (The part of the phrase meaning arrows, rather than poison, became the basis for the word.) The current entry in the online Oxford English Dictionary dates its earliest known printed occurrence to 1664, in a book about forests.

For its first few centuries, it mostly referred to literal poisons, but as concern about literal toxins expanded, Martin said, so did metaphorical uses of “toxic.” Things really took off in the 1980s, particularly in self-help books. The 1990s brought references to “toxic debt” and “toxic bachelors” (thank you, “Sex and the City”), and in 2003 Britney Spears released the song “Toxic.”

But recently, there’s been an explosion in the use of the phrase “toxic masculinity.” The only grouping that has occurred more frequently over the past year in its sampling of online news sources and blogs has been “toxic chemicals,” Martin said.