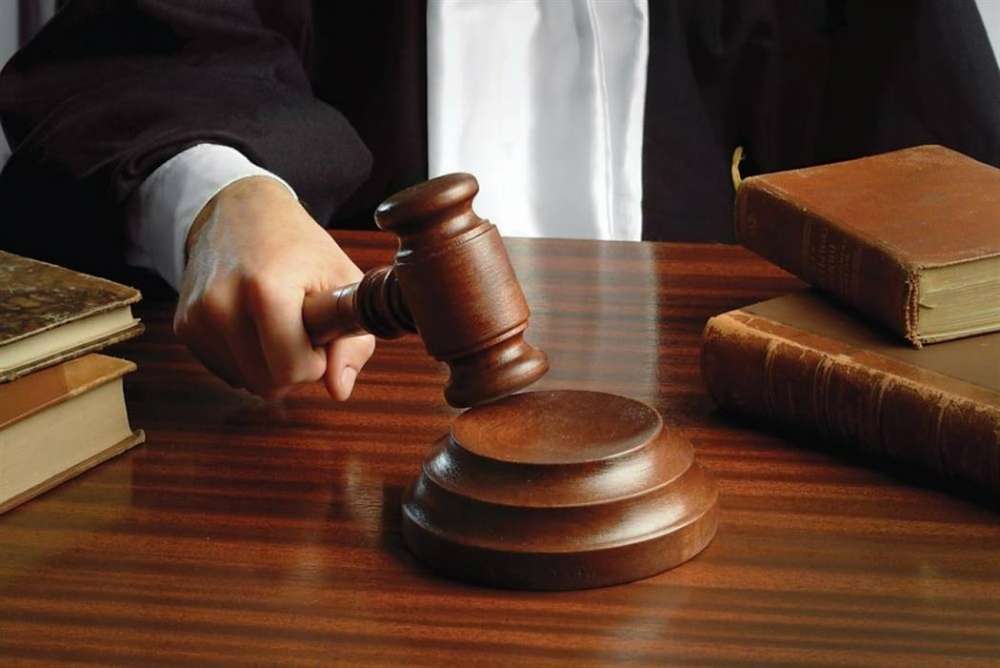 A 48 year old tourist was on Thursday sentenced to nine months in prison, suspended for three years,  after pleading guilty to  indecent assault, common assault and behaving in a drunk and disorderly fashion.

The man appeared in Paphos District Court on Thursday. He was arrested late on Wednesday night after he indecently assaulted a 24 year female employee at the hotel he was staying in Chlorakas. He also assaulted two other employees, aged 53 and 38, who had rushed to help the woman. The two men suffered minor injuries.