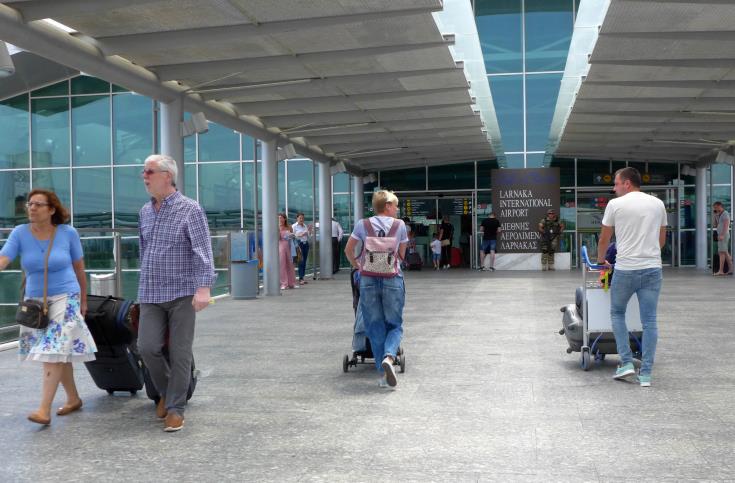 Tourist arrivals reached this August and in the first eight months of this year reached record high numbers, data released by the Cyprus Statistical Service on Monday show.

“August 2018 had the highest volume of tourist arrivals ever recorded in Cyprus during the specific month,” the Statistical Service said.