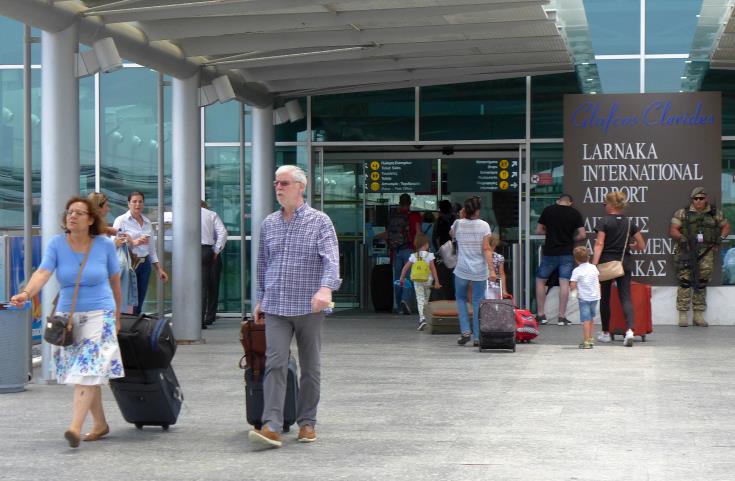 Tourist arrivals to Cyprus broke yet another record in the first two months of the year, exceeding the number of tourists that visited the island during the same period in previous years.

“On the basis of the results of the Passengers Survey, arrivals of tourists reached 105,571 in February 2019 compared with 101,481 in February 2018, recording an increase of 4.0%. February 2019 had the highest volume of tourist arrivals ever recorded in Cyprus during the specific month” the Statistical Service announced on Monday.

“For the period of January – February 2019 arrivals of tourists totaled 187,541 compared to 177,348 in the corresponding period of 2018, recording an increase of 5.7% and outnumbering the total arrivals ever recorded in Cyprus during the first two months of the year” it added.

Tourist arrivals from Russia recorded a decrease of 22.7% and arrivals from Israel and Germany declined by 13.4% and 10.5% respectively.

A percentage of 59.0% of tourists said the purpose of their trip was holidays, while 22.0% said they were visiting friends and relatives and 18.6% said they came for business.