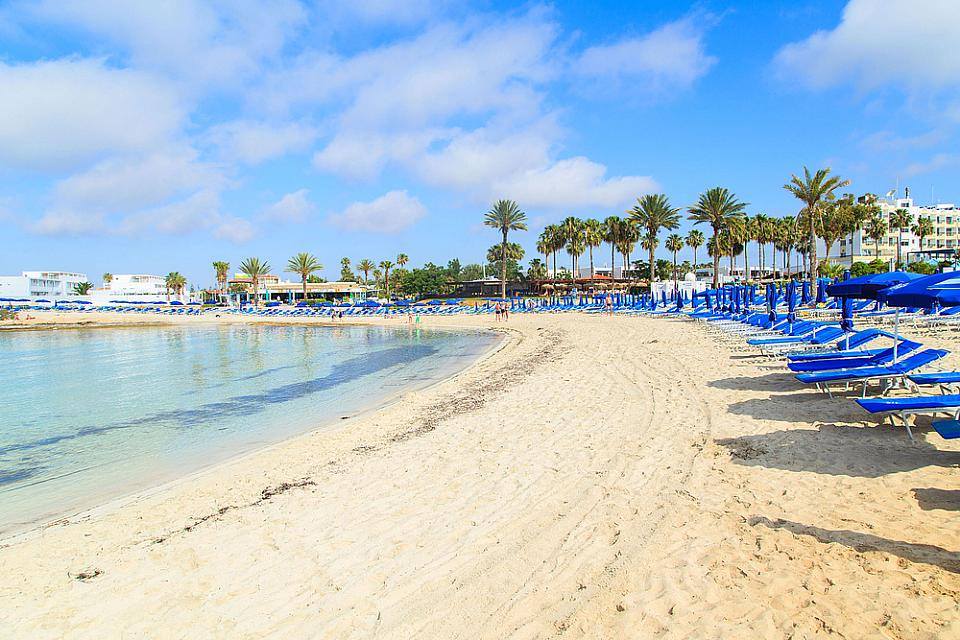 The Association of Cyprus Tourist Enterprises (ACTE) have sounded a warning over noise pollution in the island’s tourist resorts.

In a written statement, ACTE said the situation was unacceptable and would harm Cyprus tourism.

“Authorities’ inability to enforce the law as regards noise had led to complaints from tourists who are staying at hotels and who are disturbed by the noise pollution,” it said.

“We believe that authorities should not be selective in implementation of the law.  Tourism, which benefits the economy and society, requires implementation and respect for all the laws of the Republic,” it added.

ACTE president Akis Vavlitis said the sector has worked hard to maintain the momentum of previous years. However, if visitors are not treated with the respect they deserve we will certainly lose them, and as we all know, it is cheaper to keep a client than to create a new one, he added.

Founded in 1997, ACTE is composed of a group of prominent hotels and tourist enterprises all over Cyprus.

By In Cyprus
Previous articleHundreds of Israelis surf against gas rig in Guinness record bid
Next articleUpdate: Large fire in Monagrouli, Limassol under control