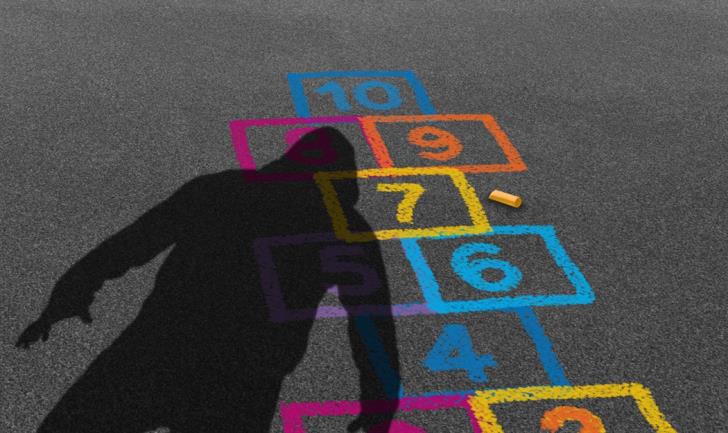 Those found guilty of sexual offences against children could face up to 25 years in prison under new Justice Ministry proposals currently under review.

The penalties, covering offences such as child sexual abuse, incest and production of child pornography for distribution on the internet, are included in bills drafted by the Ministry of Justice and filed for legislative review. With the completion of the review, the bills will be submitted to the Council of Ministers for approval, and then presented at the parliament.

The Ministry considers tougher penalties for sexual offences against children essential for the following reasons:

– current penalties are considered inadequate as they fail to act as an effective deterrent
– offences against children appear to be on the rise these past few years
– there are different penalties in the Articles of the Criminal Code and in relevant legislation, such as the Prevention and Combating of Sexual Abuse, Sexual Exploitation of Children and Child Pornography Law of 2014.

The proposed legislation will raise penalties for the following offences in the Criminal Code:

By In Cyprus
Previous articleA clueless fan’s guide to the World Cup
Next articlePresident: UK has vital role when Cyprus peace talks resume