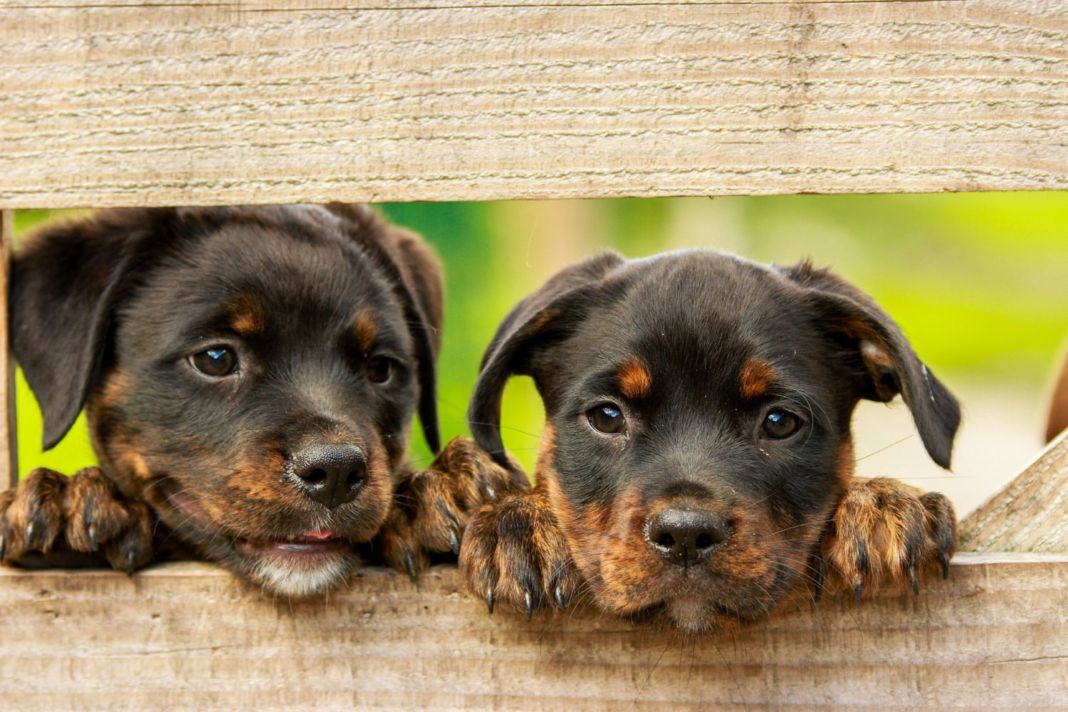 An animal welfare bill currently under consideration by the House of Representatives proposes a significant increase in penalties for animal cruelty, with political parties agreeing that it should be approved before the summer recess, Angelos Nicolaou reports for Phileleftheros.

The bill is part of a wider effort by Agriculture Minister Costas Kadis to bolster the legal framework and promote actions to improve animal welfare in Cyprus, the paper adds.

The bill also enhances the role of the Pancyprian Coordinating Committee on Animal Welfare and district committees.

And it introduces new provisions to improve animal welfare by prohibiting keeping dogs permanently tied up or on balconies.

Ministry to set up ‘model’ shelters for stray dogs

The bill had gone to the House Environment Committee earlier this year and in view of the many positions expressed, committee president Adamos Adamou had asked the Volunteerism Commissioner Yiannis Yianaki to call a meeting of all interested parties to record opinions and convergences on the bill.

Proposals for amendments or additions were then sent back to the committee, in consultation with Agriculture Ministry. The minister then participated in a committee meeting on June 24 where it emerged that there was a second document with proposed amendments prepared by the Veterinary Association and Veterinary Council in consultation with the deputy director of the Veterinary Services Christodoulos Pipis, without first informing the ministry.

So it was agreed that the Volunteerism Commissioner will seek to marry the two positions.

The minister undertook to study the Vets’ positions and yesterday presented new amendments to the bill to incorporate some changes. These will now be reviewed so that the committee can begin an article by article examination of the bill so that it can be approved before the summer recess.

Minister Kadis said that the aim is for cooperation with the Vet Association and Vet Council and with animal welfare associations who are on the front line against abuse and abandonment of animals.