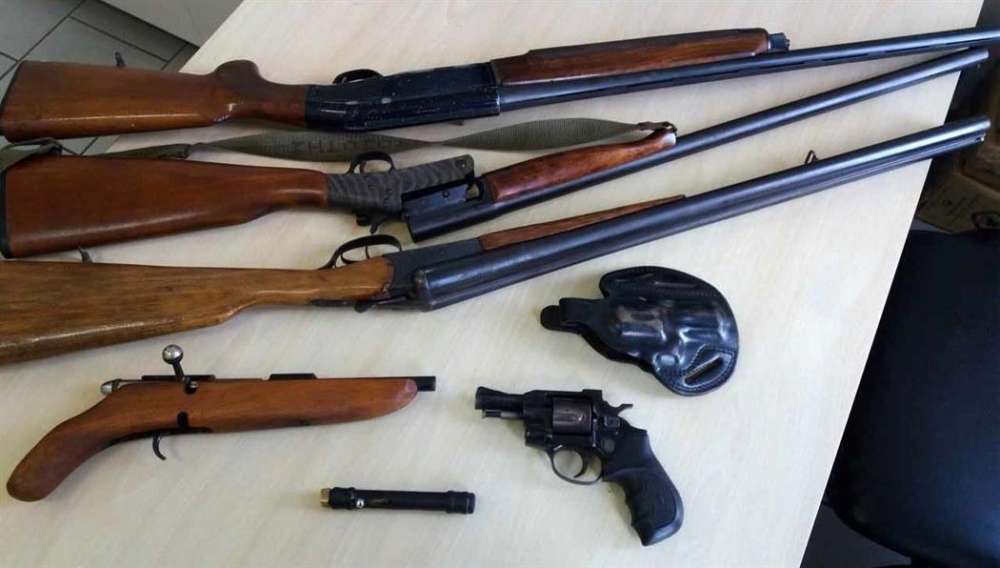 Cyprus’ gun laws are set to become tougher after cabinet approved two bills which set stricter regulations on gun possession and the operations of shooting ranges.

The bills have been submitted for parliamentary review.

Under the proposed bills, the gun licences of persons convicted for domestic violence and poaching will be automatically revoked upon conviction and offenders will be asked to hand over their hunting guns to police or to transfer the licence to a person that does not reside in their house.

Offenders will be also asked to hand in their army weapons.

They will be able to apply for a new gun licence two years after the date of their conviction.

The proposed laws contain provisions regulating gun possession for persons diagnosed with some mental illnesses, as well as persons with a record of violent behaviour.

They also give the permission to gun sellers to refuse to complete transactions of cartridges, ammunition or parts, which they consider “suspicious due to their scale and nature”.

The regulations also provide for the creation of a database where authorities will be able to track the owner of each gun.

Under the new bill, persons who wish to import and acquire a licence for guns to be used in shooting ranges should provide proof that they actively participate in Cyprus Shooting Federation or other international competitions.

The weapons will be stored in a licensed shooting range and their owners won’t be able to move them outside its premises.

They will also need to provide certification which proves that they are members of a recognised shooting club or range and that they have been actively participating in its activities in the past 12 months.