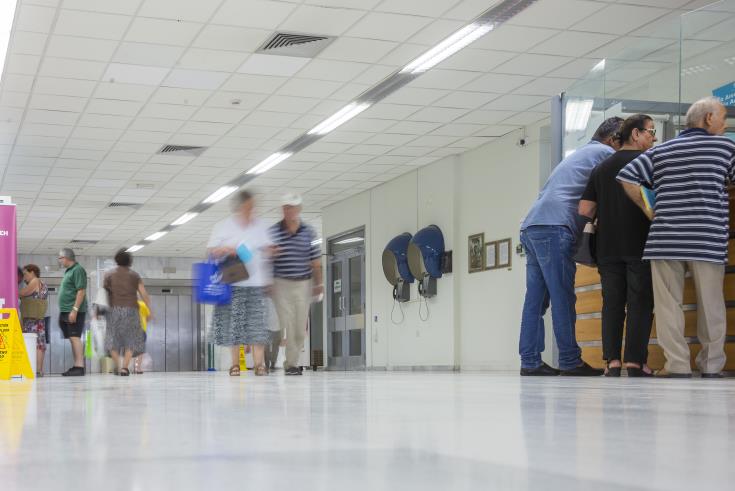 A total of 43,448 patients have received inpatient care services in the first six months of the inclusion of the inpatient care to the General Healthcare System, according to the Health Insurance Organization (HIO).