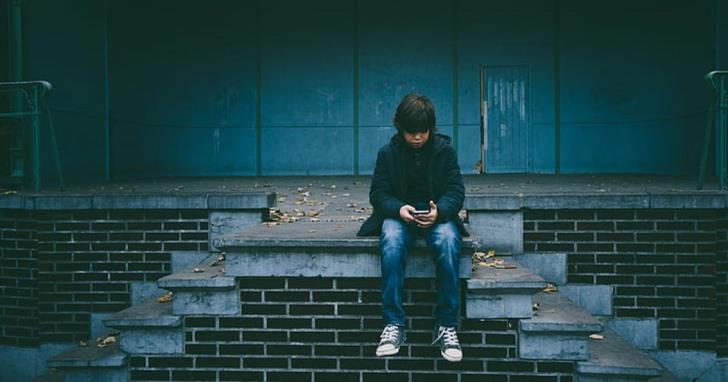 A total of 420 minors in Cyprus ran away from children’s shelters or their homes between 2010-2020, according to data provided by Justice Minister Emily Yioliti.

In a response letter to Green Party MP Charalambos Theopemptou, the Minister also said that 376 had “escaped” from children’s shelters and a total of 44 from their homes.

In addition, she noted that 18 minors – from Somalia, Syria, Congo, Mali, Cameroon and Guinea – are still on the run.

Data also showed that most runaways took place in 2019 with the total number rising to 131. The largest number of children who ran away from their homes was recorded in 2010, with a total of eight.

Yioliti also clarified that the time interval between the disappearance and tracing of a minor differs every time. On average, the disappearance period ranges between a few hours and a maximum of three to four days.

By Annie Charalambous
Previous articleMan, 26, arrested for driving under the influence
Next articleA Nobel for Thunberg? In the age of climate change and virus, it is possible