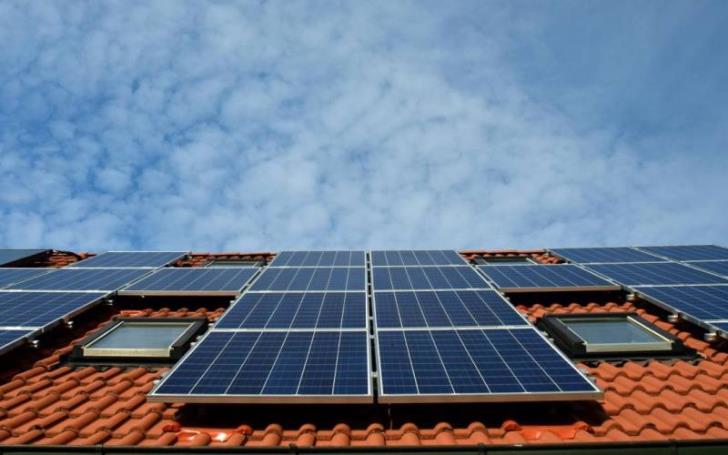 The total number of households in Cyprus with photovoltaic systems installed on their roof reached 16,546 by end of July, Philenews reported on Wednesday.

And their total production capacity reached 61.3 MW, that is, each photovoltaic is on an average of the order of 3.7 kW, it also said.

Last year, the government had allocated an increased subsidy per household for the installation of photovoltaics with the use of Net Metering.

Those who wished to combine photovoltaics and roof insulation could also receive an increased subsidy.

Net metering is a system which allows consumers who generate some or all of their own electricity to use that electricity anytime, instead of when it is generated.

The year that recorded the biggest push in photovoltaics at homes was 2014, with a total of 5,083 such systems being installed.

The second year with the largest number of photovoltaic installations was 2019 with 2,998 such systems.

By Annie Charalambous
Previous articleA princess in the army
Next articleU.S. Orders Al Jazeera Affiliate to Register as Foreign Agent