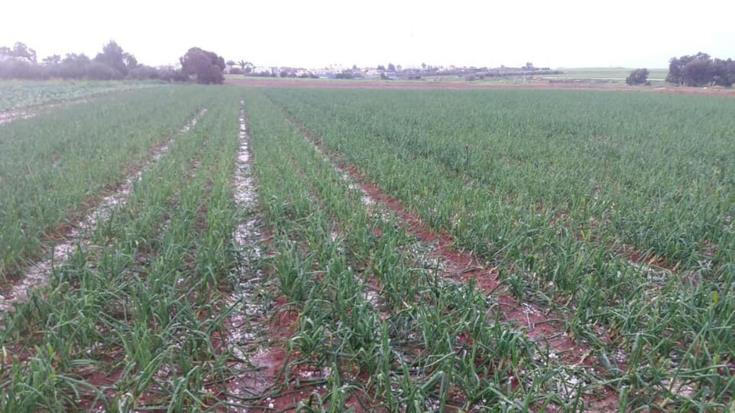 The total agricultural output in Cyprus in 2018 was €0.7 billion, marking a 1.2% increase compared to 2017, according to data released on Thursday by Eurostat, the statistical service of the EU.

Specifically, the increase was 2.2% for crop output, +4.6% for the animal output, +2.9% for the agricultural services and -15.7% for the inseparable secondary activities.

Eurostat also showed that the combination of the limited increase in the value of agricultural output and a stronger increase in intermediate consumption (+3.8%) resulted in a decrease in the gross value added (-3.5%) generated by the EU agricultural industry in 2018 compared with 2017.