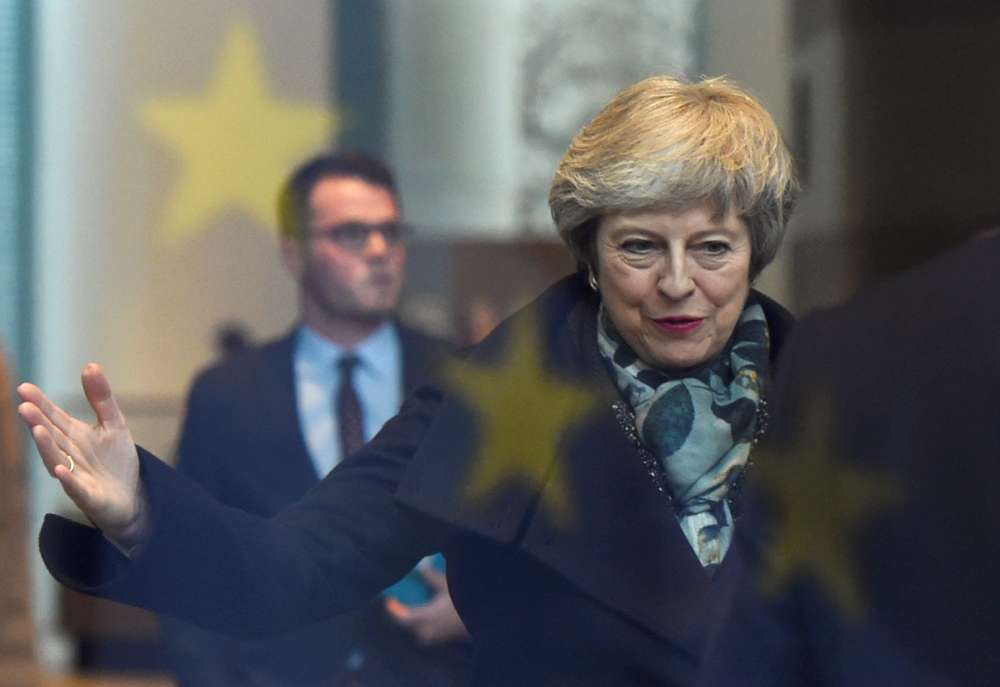 Lawmakers in British Prime Minister Theresa May’s Conservative Party on Wednesday triggered a confidence vote in her leadership after Britain’s planned divorce from the European Union was plunged into chaos.

With less than four months left until the United Kingdom is due to exit on March 29, the world’s fifth largest economy was tipping towards crisis, opening up the prospect of a disorderly no-deal divorce or a reversal of Brexit through a referendum.

Graham Brady, the chairman of the party’s so-called 1922 committee, said the threshold of 15 percent of the parliamentary Conservative Party seeking a confidence vote had been reached.

“The threshold of 15 percent of the parliamentary party seeking a vote of confidence in the leader of the Conservative Party has been exceeded,” Brady said.

A ballot will be held between 1800 and 2000 on Wednesday in a room at the House of Commons and an announcement made as soon as possible afterwards, he said.

“The votes will be counted immediately afterwards and an announcement will be made a soon as possible in the evening,” Brady said.

Brexit is Britain’s most significant political and economic decision since World War Two though pro-Europeans fear it will divide the West as it grapples with the presidency of Donald Trump and growing assertiveness from Russia and China.

The ultimate outcome will shape Britain’s $2.8 trillion economy, have far reaching consequences for the unity of the United Kingdom and determine whether London can keep its place as one of the top two global financial centres.

May could be toppled if 158 of her 315 lawmakers vote against her.

By Andreas Nicolaides
Previous articleTrees uprooted by strong winds in Paphos
Next articleChristmas in our City! Santa’s workshop with children’s activities

€300 fine for travellers not in possession of Cyprus Flight Pass

The Transport Ministry said on Monday that the completion of the Travel Card (CyprusFlightPass) is mandatory for all passengers intending to travel to Cyprus...
Read more
Local Food