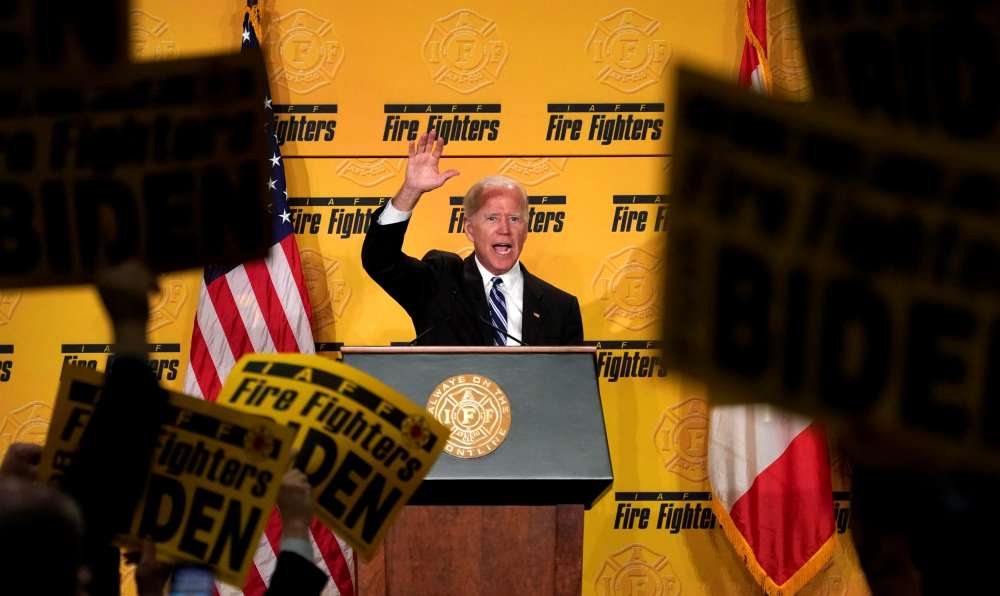 The U.S. presidential election in 2020 is “enormously vulnerable” to hacking and foreign influence, Representative Adam Schiff, the chairman of the U.S. House Intelligence Committee, said on Tuesday.

Schiff, responding to a reporter’s question at The Christian Science Monitor breakfast, warned that “the potential for mischief now is extreme” and said he is concerned about efforts to undermine U.S. democracy.

Schiff’s committee has been actively investigating the 2016 presidential campaign and allegations that the Russian government actively sought to meddle in the election to help elect U.S. President Donald Trump. Both Trump and the Kremlin have denied any meddling or collusion.

Schiff said during the midterm congressional elections in 2018, there was only a handful of incidents of so-called “spearfishing,” a form of hacking that involves trying to get someone to unknowingly hand over their passwords.

But he now thinks the efforts could be more aggressive.

He also said that he thinks Russia and other countries are capable of using “deep fake” technology.

He said outside actors could use the technology “to forge audio tapes, to forge video tapes, to make a far more disruptive impact.”

Conversely, he said he is also concerned that the possible proliferation of fake video or audio could make the public unwilling to believe real images or sounds.

“Even if you can disprove a fake video. If you can show it’s a forgery. The negative impression watching it … you can never erase.”

He said the concern is compounded by what he called Trump’s willingness to deny facts.

“An electorate that is being acclimated to the idea that we’re all entitled to different truths, that makes our democracy very vulnerable,” Schiff said.

By In Cyprus
Previous articleHundreds of drivers booked over holiday weekend
Next articleCustoms seize contraband tobacco, luxury clothing and other goods