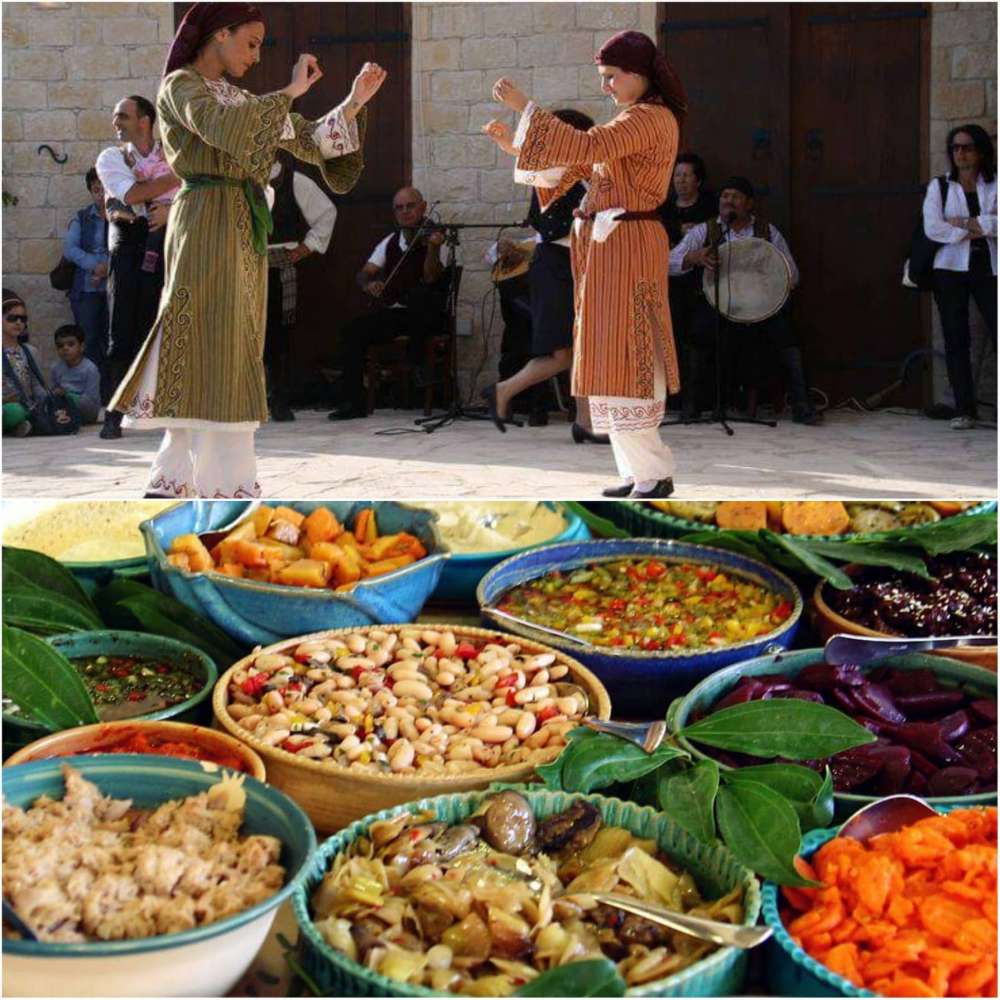 DISPLAY ART PLC is organising for the eighth consecutive time, from August 28 to September 3, 2018, the authentic and highly acclaimed SEPTEMBERFEST NICOSIA BEER FUN FESTIVAL. It is a fact that Septemberfest has been established as an annual event and is the largest Beer Festival in Cyprus. 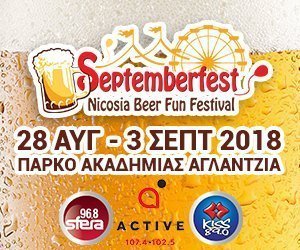 The International Festival KYPRIA, is a leading cultural event in Cyprus, since each year includes a large number of different events from the field of music, dance, opera and theater from the international, Greek and Cypriot artistic fields.
The Festival hosts internationally famous and renowned artists and bands , big productions with increased financial, technical and organisational requirements.

The it’s long-running course, the Festival featured productions that left their mark in the memory of the audience, in which they offered mental and spiritual pleasure and cultivation. The Festival’s events are held every September in all the free cities of Cyprus.

Ten productions in a total of 35 performances are included in the program of this year’s International Festival Cyprus 2018.

This September, Concepto TORO presents the most beautiful festival, Flying Away Art and Music Festival!

Flying Away Art and Music Festival instigated as an idea in 2008, and essentially commenced in 2009. The vision of the festival is to create an art and music community that will be around for many decades to come, supporting and helping young people to have dreams and spread their wings.

This year, with “THE GAME”, the Flying Away Art and Music Festival unites once again hundreds of creative artists, talented musicians, bands and DJs with a loving audience that embraces and supports the festival for the last nine years.

Coming at the most authentic festival in Cyprus, you will enjoy:

– favorite Cypriot artists, in specially designed spaces, exhibiting a wide range of creations in the most beautiful way!

– the most beautiful Lives that will take off the three-day festival with beloved music from great names from Cyprus and abroad! ❤

– quality street food that we particularly love and enjoy better with our favorite ice-cold Carlsberg beer.

September 7, 8 and 9
we will all see you
at our favorite Orfeas Stadium
in the heart of Nicosia.

Flying Away Art and Music Festival /// The only festival in Cyprus that combines art and music, where yourself, friends, families and of course pets, can see a lot and have a wonderful time creating great memories and an experience you will never forget.

CIFF2018Nicosia (Lefkosia) in collaboration with Solomou Nursery will host vendors with street food for children the world on September 8 and 9, 2018 at the Solomou Nursery, Nisou. Lots of healthy food, beautifully presented teaching them about different cultures.

This year, the Junior Chef Award launches giving young chefs between 16 – 23 an opportunity to showcase their skills, creativity and speed in preparing healthy and nutritious food.

The Mediterranean Traditional Dance Festival has become an institution and one of the largest festivals in the world. Its successful, timeless organization has made Nicosia’s Cultural Folklore Group as one of Europe’s most important(non-profit)culturaloperators.
The festival will be held for the 13th consecutive year, in cooperation with the Municipality of Larnaca. The festival will take place in Larnaca and will give 8 performances in total from the groups taking part. The aim of the Festival is to get acquainted with the culture of the neighboring peoples and to preserve the memory of our cultural heritage. This year’s 13th Mediterranean Festival of Traditional Dance there will be more than 12 dance groups from Cyprus and 9 dance groups from abroad. 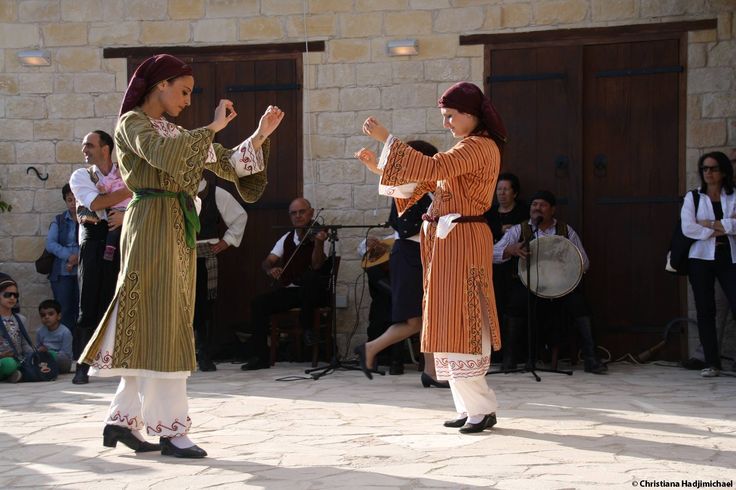 This year, for the fifteenth time, the Cultural Association of Ormidia “TO RODI”, will organise the Pomegranate Festival, in Ormidia Community Park.

All Cypriots and foreigners, tourists or permanent residents of Cyprus are welcome at the festival and are invited to enjoy a rich dinner consisting of traditional Cypriot kleftiko, many pomegranates and other delicacies made by the delicious fruit. Enjoy also music and singing by renowned artists.
Saturday, September 15, 2018, 20:00 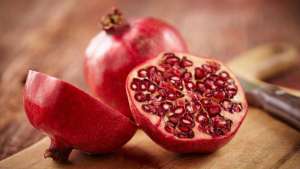 The Two-Wheel Passion Festival is an event that promotes Vintage, Classic and Custom motorcycle culture with exhibitions, showcases and fundraising events for men’s health.
The Two-Wheel Passion Festival is organised in full support of the Distinguished Gentleman’s Ride, to raise funds and awareness for men’s health, specifically prostate cancer and men’s mental health. 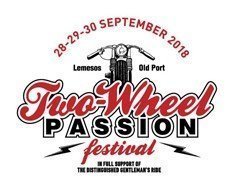