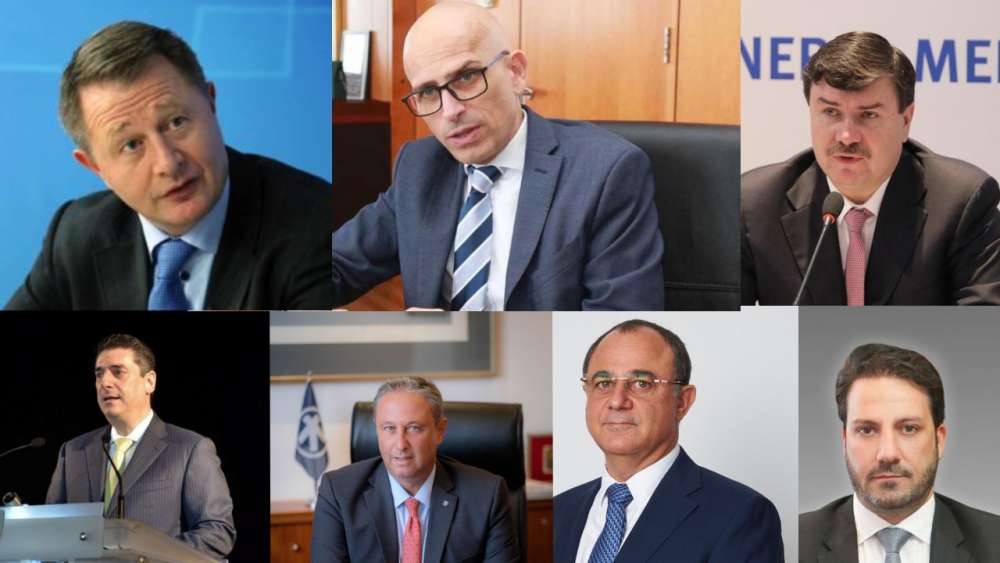 The salaries of top bank executives in Cyprus range from tens of thousands to  a few million.  Data from 2018 annual reports and corporate governance reports show that the remuneration of senior bankers is high but varies.

In his last year as Bank of Cyprus CEO John Hourican’s annual remuneration was €2.3 million while the second senior manager Deputy CEO Christakis Patsalidis, was earning €212,000.  It is still unknown what the new BoC CEO Panikos Nicolaou will be earning.

The Eurobank Cyprus annual report for 2018 shows that a fee of  €945,000 went to top executives. The CEO is Michalis Louis.

Last year, Alpha Bank Cyprus paid board directors a total of €720,000.  A total of €531,000 went to salaries for executive directors. The Bank’s CEO is Constantinos Koutentakis.

Executive directors of National Bank of Greece (Cyprus) last year were remunerated with a total amount of €304,000, of which €78,000 went to members of the Board of Directors.

The Bank’s CEO in 2018 was Christodoulos Christodoulou who recently took over as Chief Financial Officer of the National Group. Marinos Stratopoulos is the new CEO of the subsidiary in Cyprus.

Astrobank and cdb bank have yet to publish their 2018 annual reports.