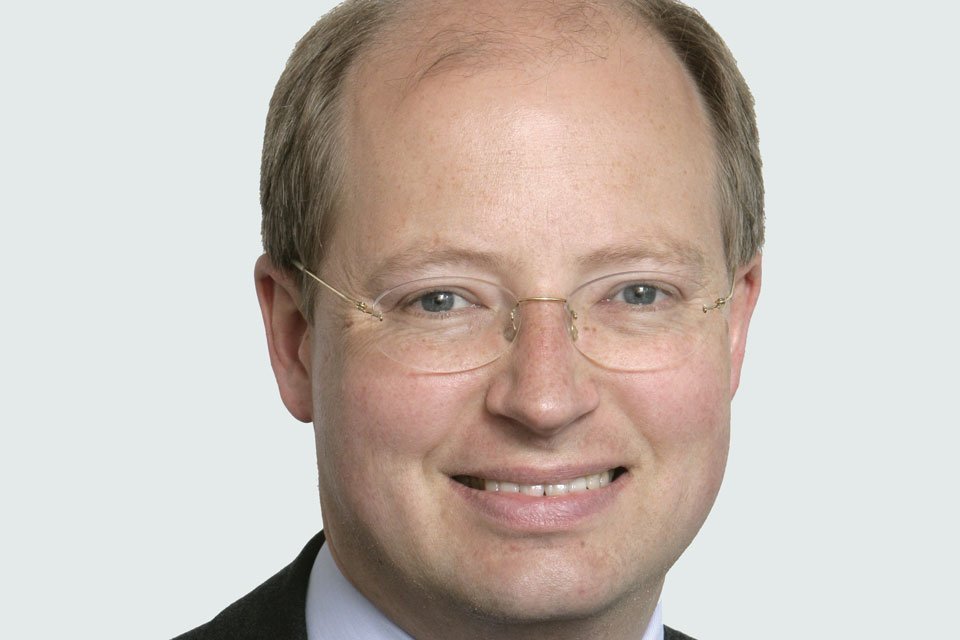 Britain’s top official in the ministry responsible for policing resigned on Saturday after clashes with Home Office minister Priti Patel, in the latest test of Prime Minister Boris Johnson’s plans for overhauling how government is run.

Johnson forced the resignation of his finance minister this month as part of a shake-up of how the government operates amid reports that he wants to change other top government officials.

Philip Rutnam said he was stepping down because he had become the “target of vicious and orchestrated campaign against him”, which he alleged Patel was involved in.

The civil servant’s resignation comes after reports last weekend of tensions between the pair and allegations that Patel mistreated officials and tried to removed Rutnam from her department, which she has denied.

The Home Office declined to comment on Saturday when asked for Patel’s response to Rutnam’s resignation and allegations.

Rutnam, who has worked in government for 33 years, took the unusual step of making a statement outside his home, in which he also said he would sue the government over his departure.

“My experience has been extreme. But I consider there is evidence that it was part of a wider pattern of behaviour,” Rutnam said.

“I have received allegations that her conduct has included shouting and swearing, belittling people, making unreasonable and repeated demands – behaviour that created fear.”

Rutnam said he had made attempts to reconcile the situation with Patel, at the request of the prime minister.

Rutnam said that this gave him “very strong claims” for constructive dismissal, which he would be pursuing.

Rutnam said the Home Office had offered him a financial settlement to avoid his public resignation – but said he hoped his decision to pursue damages would lead to changes.

Catherine Haddon, senior fellow at the Institute for Government, said Rutnam’s comments that he had turned down a settlement could have significant ramifications.

“Behaviour of ministers has not been tested in court in this way,” she said. “It would be extraordinary to see it played out there.”

Sajid Javid quit as finance minister this month after losing a power struggle with the prime minister over who should control Britain’s economy.

In other changes, Johnson’s office has already tightened its grip on the advisers who are hired by ministers to provide media and policy support.

Patel was forced to resign as Britain’s aid minister in 2017 over undisclosed meetings with Israeli officials.