Tonight will be the longest night of the year 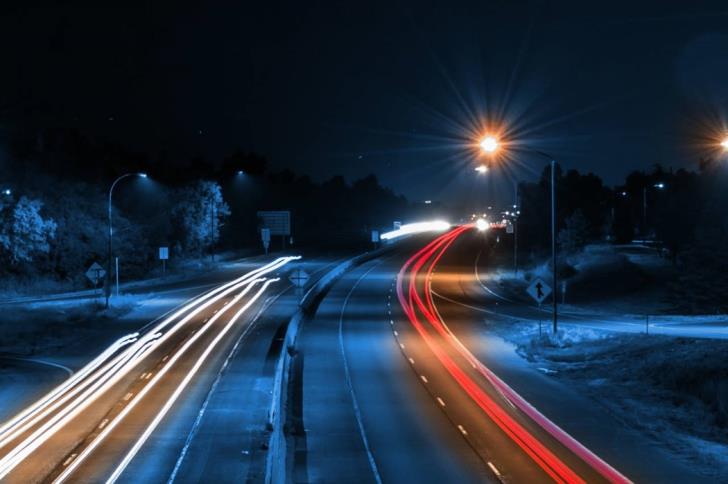 The winter solstice, the longest night with the fewest hours of daylight of the year is Friday.

It’s the precise moment at which the Northern Hemisphere is tilted farthest from the sun.

Specifically, at 00:23 on Friday Cyprus time the sun will enter the winter solstice and will mark the astrological beginning of the winter in in the northern hemisphere.

The astronomical phenomenon that gives us the shortest day – the subject of the latest Google Doodle – occurs between 19 and 22 December every year.

The southern hemisphere’s equivalent event takes place in mid-June, at which point we are enjoying our summer solstice, the longest day of the year.

Historically, the solstice (derived from a Latin word meaning “stalled sun”) has been used to mark midwinter, the official start of winter, after which point the nights gradually begin to grow shorter as we approach the spring equinox on 20 March.

Originally a pagan tradition, Celts began celebrating once the winter solstice arrived and rejoiced that the days were slowly getting longer, which meant that spring and the harvest was around the corner. This was most pronounced in their holiday of Yule. Early Christians, who, at that time, were seen by many as being members of an urban cult, worked hard to try to convert and ban old Pagan customs. But the rural pagan inhabitants of those lands were not convinced. Eventually the church realized they needed to co-opt some of these traditions.

Around this time, the Church came up with the idea that Jesus Christ,  was born on December 25th. In the 4th century CE, Christianity had begun to draw heavily upon Roman festival of Saturnalia. Christian leaders succeeded in transposing these festivities on to the new holiday.

The first mention of the Nativity feast and other early Christmas traditions appears in a Philocalian calendar dated around 354 CE. It was because of this pagan origin that celebrating Christmas was banned by the Puritans and made illegal in Massachusetts between 1659 and 1681.