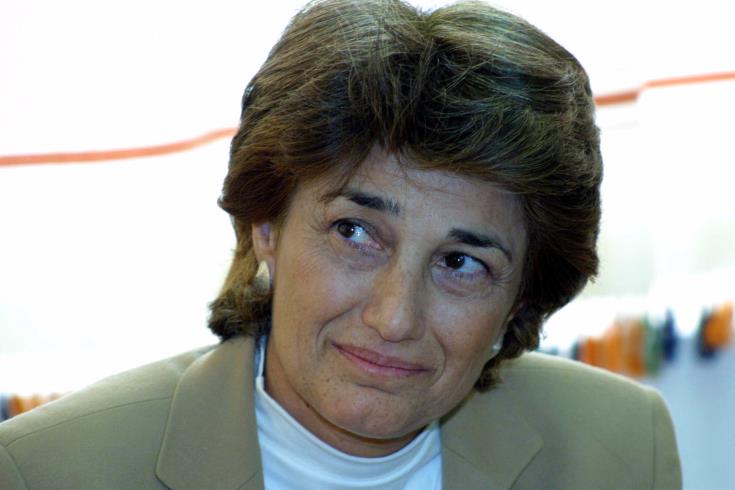 Titina Loizidou  has vowed to continue her struggle for the restitution of her property, almost 30 years after taking recourse to the European Court of Human Rights (ECHR) in Strasbourg.

The Greek Cypriot with property in Turkish-occupied Kyrenia, in the northern coast of Cyprus, told CNA that she never saw her case as only pertaining to herself, but always looked to the wider benefits for all Cypriot people.

Loizidou, who lodged her case in 1989, says time is crucial concerning the execution of the 1996 judgement by Turkey, which aims to close the supervision of the case at the Committee of Ministers of the Council of Europe.

“I grew up in Kyrenia and lived a great part of my life with the people of Kyrenia. The Turkish invasion was a terrible, terrifying experience for all of us. I never though only about the rights of Titina Loizidou alone. Therefore, I believe that it is worth pursuing the fight,” she added.

Loizidou said her case is a battle between enforcing the legal aspects of the judgement and bowing to political pressure. She appears however certain that the norms and institutions of the Council of Europe will prevail in the end.

She also says the reports pointing to an intervention by the President of the Republic to foreign Ambassadors in Cyprus, for their countries’ stance at the Council of Europe, is a very positive step.

Turkey is putting pressure on the Committee of Ministers to close the supervision of the Loizidou case as a precondition for its future cooperation with the human rights organisation.

“It’s been a year now that Ankara aims to close the case, maintaining that the damages awarded have been paid,” however these do not aim to compensate for the property but for the loss of use of the property, she continues.

The human rights protection system in Strasbourg has produced some terrific decisions, sometimes though it goes through a difficult phase, she adds.

Loizidou assures that she will exhaust all means available to her by the Council of Europe’s Human Rights protection system in order to secure her individual rights.

Asked if she feels tired sometimes, due to the passage of time, Loizidou says the case should have been over by now. “We take a rest and start again. There is no way I give in to fatigue or stop,” she says.

As for her future plans, Loizidou says it is important that she gets back her property first and then she will decide what to do with it.

By In Cyprus
Previous articleCyprus relations with other countries should not annoy anyone, Prodromou stresses
Next articleAt least four killed in Kyrenia flooding – Reuters