TIMELINE-Brexit: What is due to happen in British politics before Oct. 31? 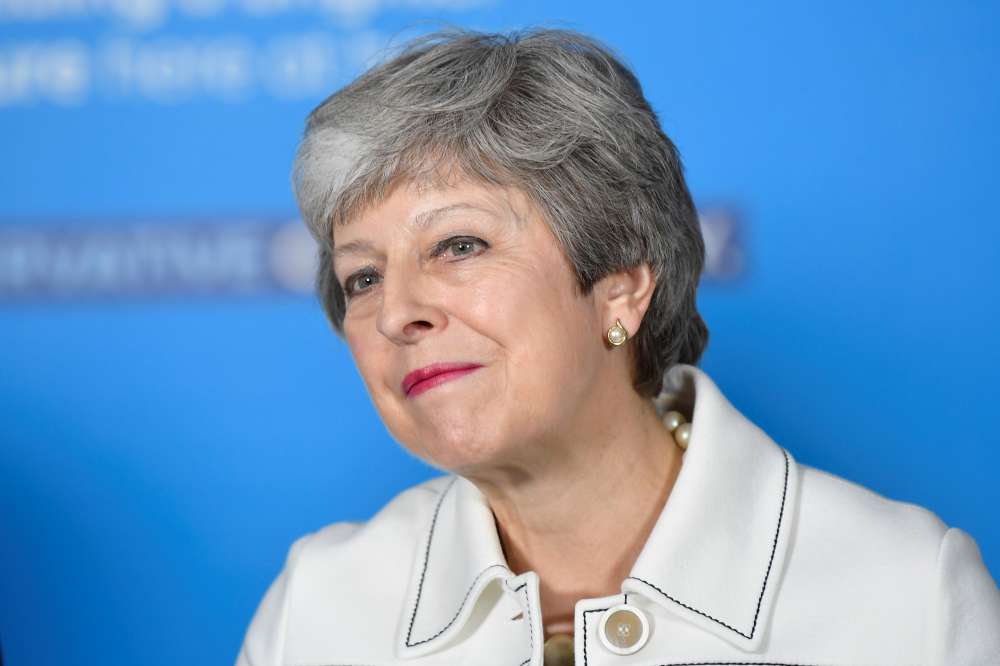 When the European Union agreed in April to extend the date of Britain’s exit from the bloc for a second time, European Council President Donald Tusk pleaded: “Don’t waste this time”.

More than a month has passed and little progress has been made to break the Brexit impasse.

Talks between the government and the opposition Labour Party failed, parliament remains deadlocked and Prime Minister Theresa May, who is likely to have only weeks left in power, plans a fourth attempt to get her Brexit deal approved.

So what is due to happen between now and Britain’s scheduled departure from the EU on Oct. 31:

Parliament breaks for the Whitsun recess on May 23 and does not return until June 4. The government could publish the Withdrawal Agreement Bill, the legislation that enacts May’s Brexit deal, before that break.

U.S. President Donald Trump is due to make a state visit to Britain. The trip will include a meeting with May and a ceremony in Portsmouth on the southern English coast to mark the 75th anniversary of the D-Day landings in Normandy, France during World War Two.

Lawmakers will get to debate and vote on the Withdrawal Agreement Bill in the week of June 3. Parliament returns from recess on June 4 so this is the earliest day the vote could be held.

May has said she will meet Graham Brady, chairman of her Conservative Party’s influential 1922 Committee, to agree a timetable for the election of her successor, after the vote on the Withdrawal Agreement Bill.

The prime minister has said she will step down once her Brexit deal has been approved, but few believe she can stay on even if it isn’t. The vote in early June will be the fourth time she has tried to get her exit agreement passed by parliament.

Local Conservative Associations have called an emergency meeting to discuss May’s leadership on June 15 and will hold a vote of no confidence in the prime minister. The vote is not binding, but if May has not set a date for her departure by then it will add to the pressure for her to do so.

The prospects of May’s deal passing parliament look slim and a leadership contest is likely to be underway by the end of June. The timetable will be set out at the start of the process. In the past it has taken months to complete but it could be speeded up in order to give the new leader more time to try to resolve the Brexit impasses before Oct. 31.

Parliament usually breaks for around six weeks over the summer. The dates for this year have not yet been set out. In 2018 the recess ran from July 24 to Sept. 4.

Lawmakers return to parliament for around two weeks before they break again for the party conference season.

The government has said it wants to pass the Withdrawal Agreement Bill through all its stages in parliament before the summer recess.

The political parties hold their annual gatherings one after the other in late September and early October. The opposition Labour Party’s conference is due to run from Sept. 21-25 and the Conservative Party’s from Sept. 29-Oct. 2. The Conservatives are likely to want to have their new leader in place by then.

Parliament usually returns in the second week of October, less than four weeks before Britain is due to leave the EU.

Britain is due to leave the European Union, with or without a deal, by Oct. 31.