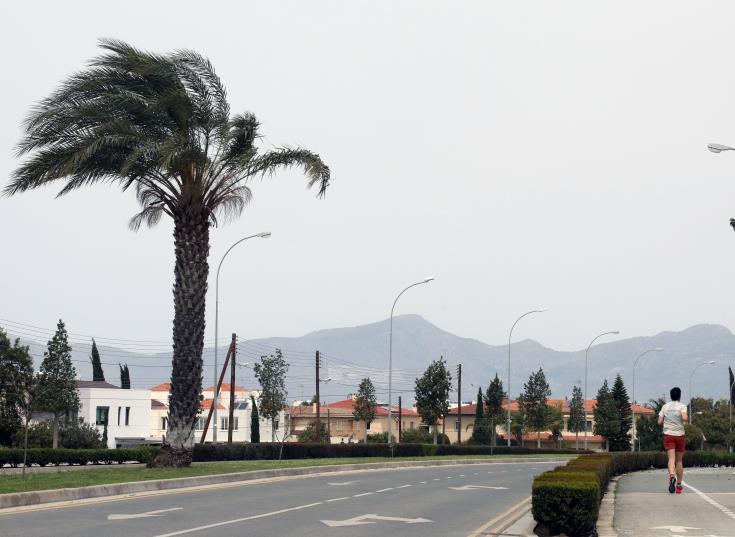 The time has come to lift restrictions, Petros Karayiannis, a Professor of Microbiology and Molecular Virology and member of the Ministry of Health’s Advisory Committee told CNA, while estimating that positive cases might go down to zero by the end of the week.

Karayiannis attended on Tuesday a meeting at the Presidential Palace, ahead of government announcements to ease restrictions in place aiming to confine the spread of COVID-19. Positive cases dropped lately to single digit numbers, he said and expressed hope that Tuesday’s announced cases will be less than five.

Asked about the use of masks, the professor said that after the government relaxes measures, there will be a strong recommendations to the people and to all working in closed spaces to continue to use masks.

As for the decision to ease measures, Karayiannis said that restrictions will be lifted in four stages.

Margarita Kyriacou, press officer at the Ministry of Health, told CNA that random tests of 800 people from the general population will be concluded on Tuesday. The aim was to estimate the percentage of infected people throughout Cyprus, according to age group and location.

Kyriacou said that out of 494 tests conducted so far, authorities detected one positive case. Results for the remaining 306 tests are expected today, she went on. Findings from random tests will help government efforts to trace the course of the virus in Cyprus.

On April 30, the Ministry will also conclude 20,000 samples to test employees working in the public and private sector, as well as in the National Guard.

Kyriacou said finally that a decree issued by the Health Minister on Monday extends the deadline for employees working in food and beverage retail companies to be tested until April 30.

By In Cyprus
Previous articleChlorakas murder: 20 year-old victim stabbed 17 times
Next articleOutpatient clinics at public hospitals to reopen on Wednesday