Time to get back to work as Australian PM names cabinet 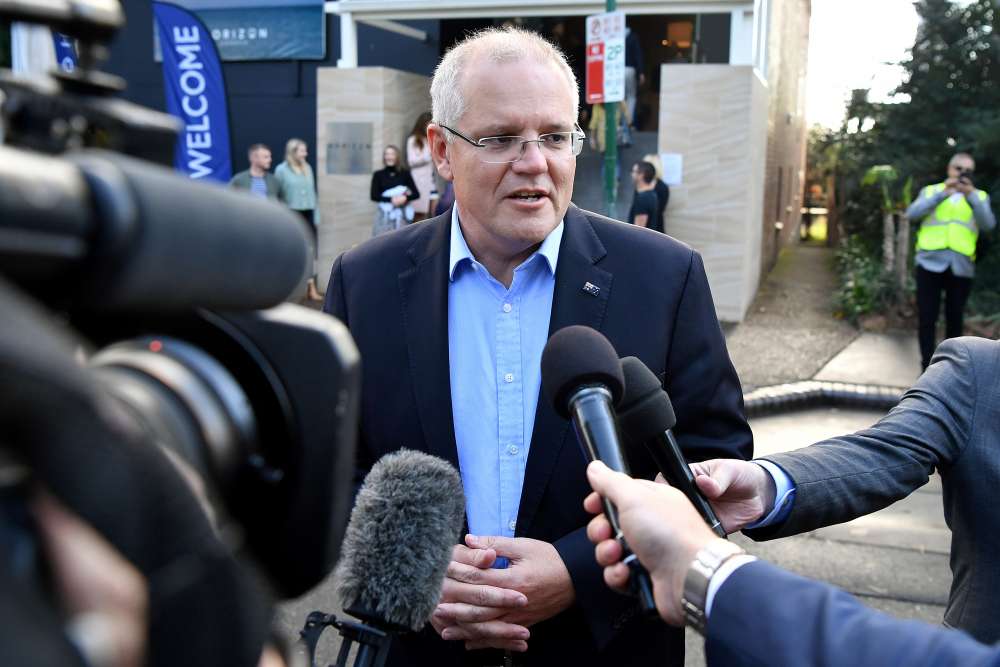 Australian Prime Minister Scott Morrison named his new cabinet on Sunday, with most positions staying the same, saying the government had “a significant agenda” to deliver and it was time to get back to business.

“I have high expectations of my ministry and clear goals for each of their roles,” he said in an emailed statement.

Incoming Defence Minister Linda Reynolds, who served in the Army Reserves for almost three decades and rose to the rank of brigadier, replaces Christopher Pyne who has retired.

A priority of the re-elected Liberal National coalition is to deliver tax cuts by July 1, a cornerstone of its election campaign, as the central bank has called for stimulus to aid a slowing economy.

Morrison entered this month’s election at the head of a minority government after a series of defections, unable to pursue its legislative agenda without the support of independent lawmakers and minor parties.

A surprise victory, however, secured the coalition an outright majority, removing the legislative uncertainty.

Official counting has not yet finished with three seats still in doubt, but the Electoral Commission said Morrison’s coalition leads in an outright majority of 78 seats in parliament which has 151 elected lawmakers.

The opposition Labor party is expected to win 67 seats and there are six crossbenchers made up of minor parties and independents.