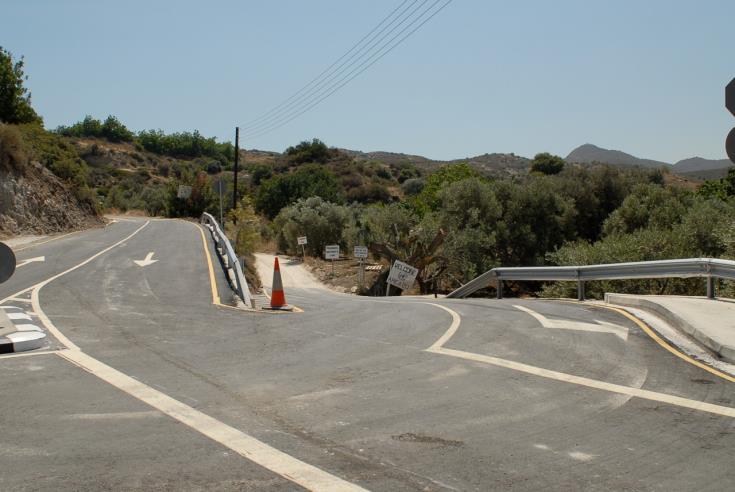 A regional meeting held at the community council in Kato Pyrgos decided on Saturday to hand over a memorandum, conveying local demand for the opening of more crossing points in their Tillyria region.

Council leader Nicos Kleanthous said that the memorandum will be delivered to the Cyprus government, the Turkish Cypriot leadership, UN and EU representatives. The EU is funding the now complete construction works in two crossing points, in Lefka in the west of Cyprus and Deryneia in the east, due to open this Monday.

If we have no response, we do not rule out the possibility of “taking strong action to claim our rights,” Kleanthous added.

Opening the road that runs through Kokkina, a Turkish Cypriot enclave located between Morphou Bay and Chrysochou Bay in the west of Cyprus, is a long-standing demand of the people in Tillyria and is a matter of humanitarian significance, the council leader went on. He noted that a crossing point through the enclave would ease communication with Paphos and Nicosia.

The meeting was also attended by members of the bicommunal committee for the opening of crossing points in Tillyria, the Mayor of Polis Chrysochous Yiotis Papachristofi and Pomos Council leader Vangelis Stylianou, all stressing the need to proceed with the opening of crossing points in Kokkina to ease traffic both for Greek Cypriots and Turkish Cypriots. Other local community councils and Turkish Cypriot representatives also attended the meeting.