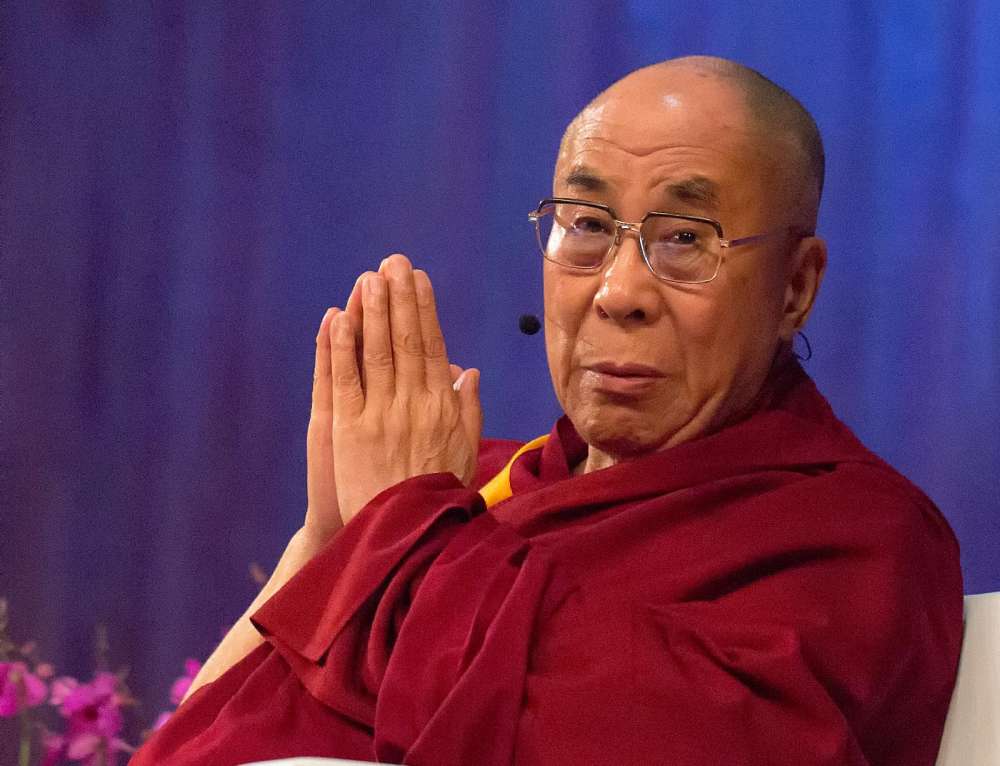 The political head of Tibetans in exile welcomed on Tuesday the passing of legislation by the U.S. Congress that reaffirms the rights of Tibetans to choose a successor to their spiritual leader, the Dalai Lama.

China regards the exiled Dalai Lama as a dangerous “splittist” and the latest show of support from the U.S. Congress could increase already tense ties between the two countries.

Lobsang Sangay, president of the Tibetan Central Administration (CTA), which is known as the Tibetan government-in-exile, told Reuters Monday’s passing by the U.S. House of Representatives and the Senate of the Tibet Policy and Support Act (TPSA) was historic.

The legislation calls for the establishment of a U.S. consulate in Tibet’s main city of Lhasa, the absolute right of Tibetans to choose a successor to the Dalai Lama and the preservation of Tibet’s environment.

The legislation also proposes a “regional framework on water security” and greater participation from the community in dialogue with China on monitoring the region’s environment.

“The People’s Republic of China has already completed water transfer programs diverting billions of cubic meters of water yearly and has plans to divert more waters from the Tibetan plateau in China,” the bill said.

Environmental groups and Tibetan rights activists have expressed concern about China’s hydropower ambitions in the region, saying they could affect downstream water supplies.

China seized control of Tibet after its troops entered the region in 1950, in what it calls a “peaceful liberation”. Tibet has since become one of the most restricted and sensitive areas in the country.

The Dalai Lama fled into exile in India in 1959 after a failed uprising against Chinese rule.

China has said its leaders have the right to approve the Dalai Lama’s successor, which many see as a coercive attempt to control Tibet, where ethnic Tibetans make up about 90% of the population.

“By passing the TPSA, Congress has sent its message loud and clear that Tibet remains a priority for the United States and that it will continue its steadfast support for His Holiness the Dalai Lama and the CTA,” Sangay said.

“This is a victory for the Tibetan freedom struggle.”

China accuses the U.S. of destabilising the region by interfering in its internal affairs.

Relations between China and the United States have deteriorated to their worst in decades over a range of issues, including trade, Taiwan, human rights, the South China Sea and the coronavirus.

The U.S. bill also proposes dialogue between the Chinese government and the Dalai Lama.

By Annie Charalambous
Previous articleBritain has plenty of food, no need to worry-interior minister
Next articleCypriot citizens advised to avoid travelling to the UK in view of new covid strain