Thumbs down to both government, opposition handling of domestic problems-poll 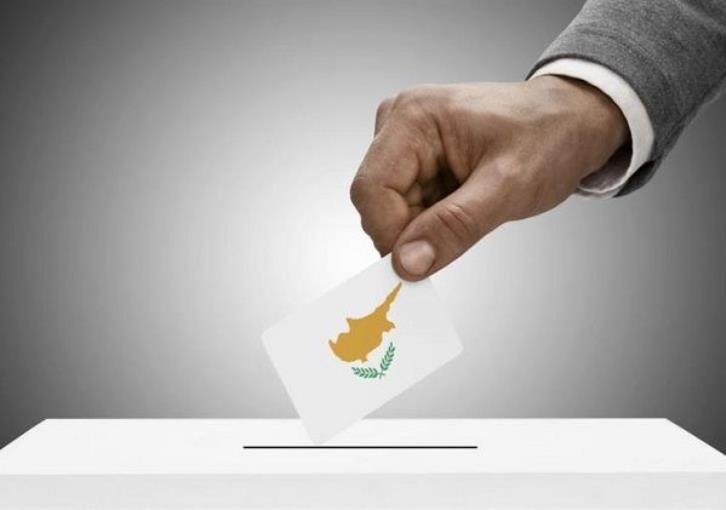 Six months before parliamentary elections in Cyprus and citizens give thumbs down to the government’s handling of domestic problems with both dissatisfaction and frustration prevailing amongst them.

However, this negative feeling does not boost the island’s opposition strength either with its percentage staying at about the same level as that in the last election – five years ago.

This is what an opinion poll presented on Tuesday evening by private Sigma TV showed.

Carried out on the phone by “LS Prime Market Research & Consulting Ltd” between October 16 and 23, the poll used a random sample of 1050 people all across Cyprus.

On the prevailing hot issue of the coronavirus pandemic, citizens are positive over the President’s way of handling it with 47% describing it as “good” and 25% as “very good”.

In addition, one in two respondents said they were satisfied with the degree of discipline of fellow citizens towards measures taken to curb the spread of covid-19.