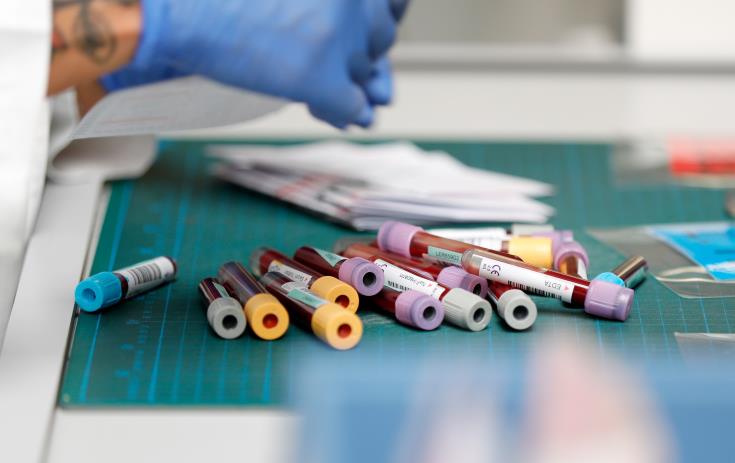 Three people have tested positive for coronavirus after 1473 tests bringing the total to 952, the Health Ministry said on Tuesday.

One is a pupil at a lower high school, the second an employee at a catering establishment and the third is in police custody.

Specifically the results are:

In addition the following tests were carried out. All results were negative.

At 3 pm today there were three Covid-19 patients at the referral hospital while three patients continue to be intubated at the ICU of Nicosia General Hospital.