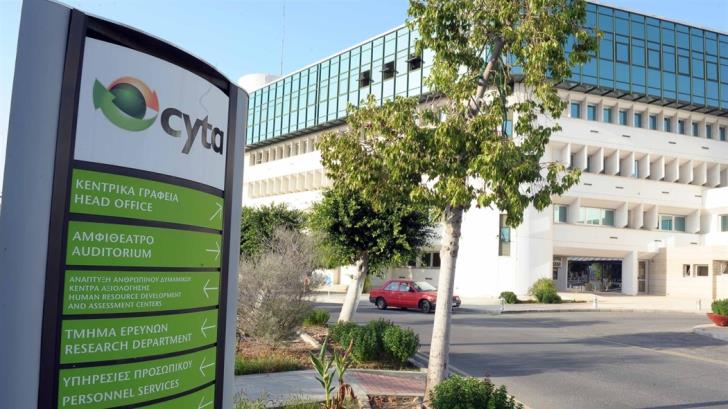 Cyta UK Ltd is the second subsidiary of the semi-governmental organisation which is up for disposal following the sale of loss making Cyta Hellas.

Insiders told Phileleftheros that the selling process is at an advanced point and that three main suitors are negotiating with a team of board members who have exclusively undertaken the task.

No CyTA employee, no matter how high-ranking is participating in the sale process. A PwC report on the UK subsidiary preceded the procedure which is similar to the one followed with Cyta Hellas.

The Auditor General’s report for 2017 referred to Cyta UK noting that “it is confronted with serious problems which are long-standing.” It went as far as to propose that responsibility is sought in this subsidiary’s case as well. Cyta invested £250,000 in 2003, followed by a further £500,000 in 2005. The total investment reached £750,000.

The initial business plan said that the provision of fixed telephony services would be profitable after the third year of operation, provided that the company secured 55,000 customers.

That was never achieved. In 2008, turnover was £850,000 with losses standing at £135,000 and the risk of accumulating losses was already underlined – for the first time – in the General Auditor’s report. In 2009, Cyta’s board of directors decided to reduce the investment by £1 million.