Three reported dead after flooding in occupied north – one missing 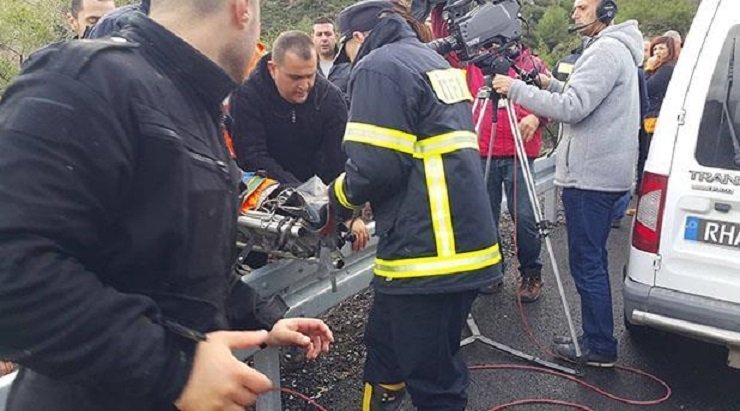 Turkish Cypriot media are reporting that three people have been found dead after flooding in Kyrenia.

The three people – two men and a woman – were found in a car at the bottom of a cliff by the main Nicosia-Kyrenia highway.

According to Kibris, one more person believed to have been in the car is missing.

The ‘Fire Service’ tried bring up the car last night but they could not do so due to heavy rainfall.

In Neo Chorio, near Trachoni, a school’s roof collapsed.

Schools as well as some educational institutions in the north will not operate today.

Video from flooding in front of a Kyrenia casino: 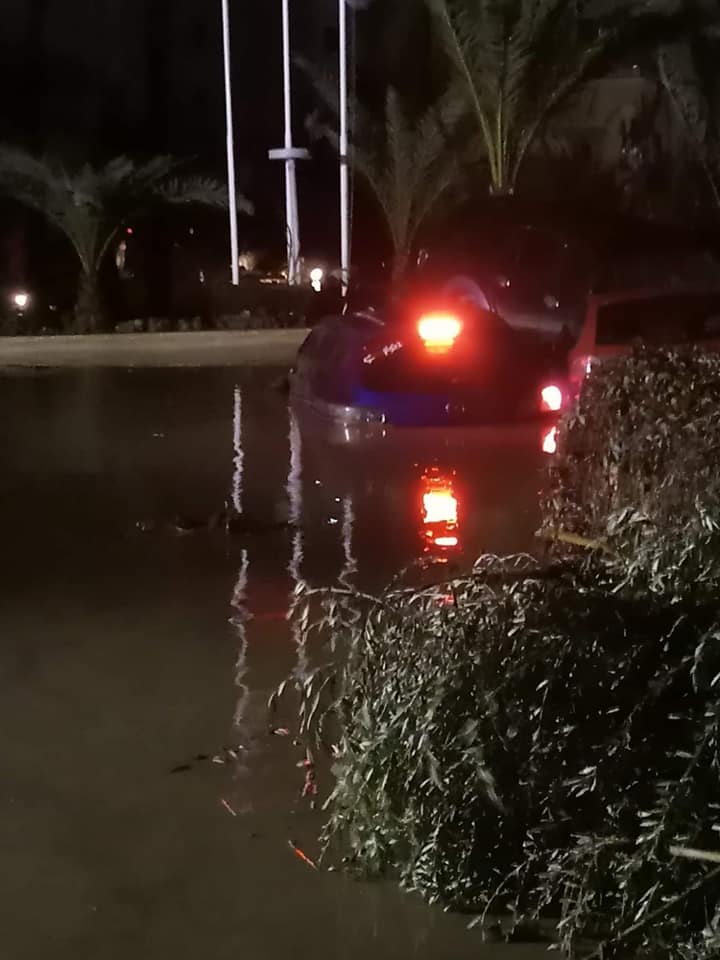 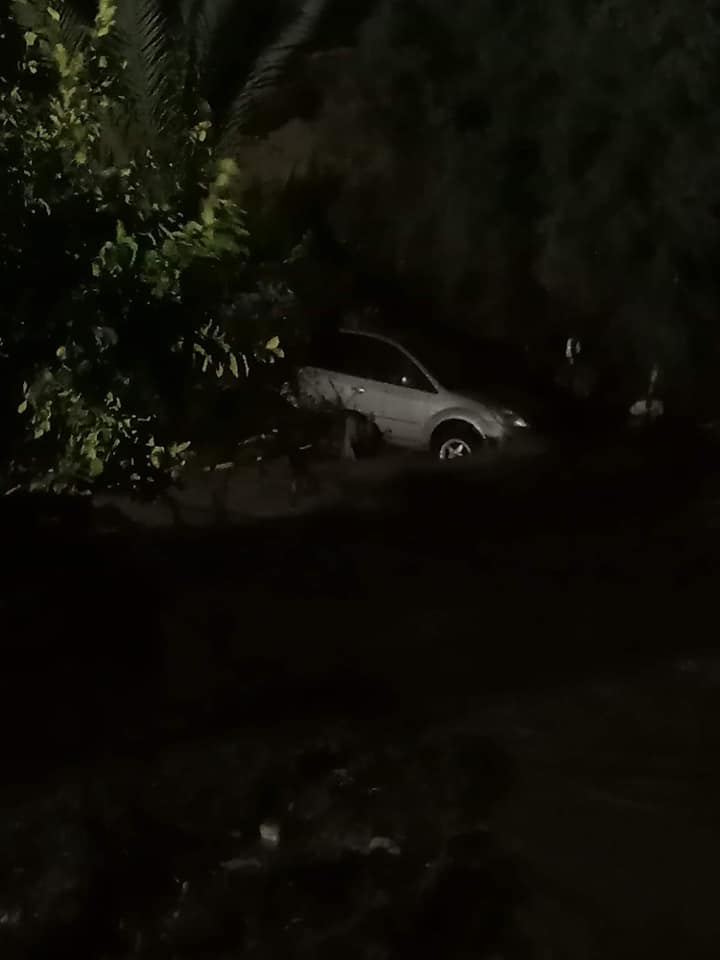 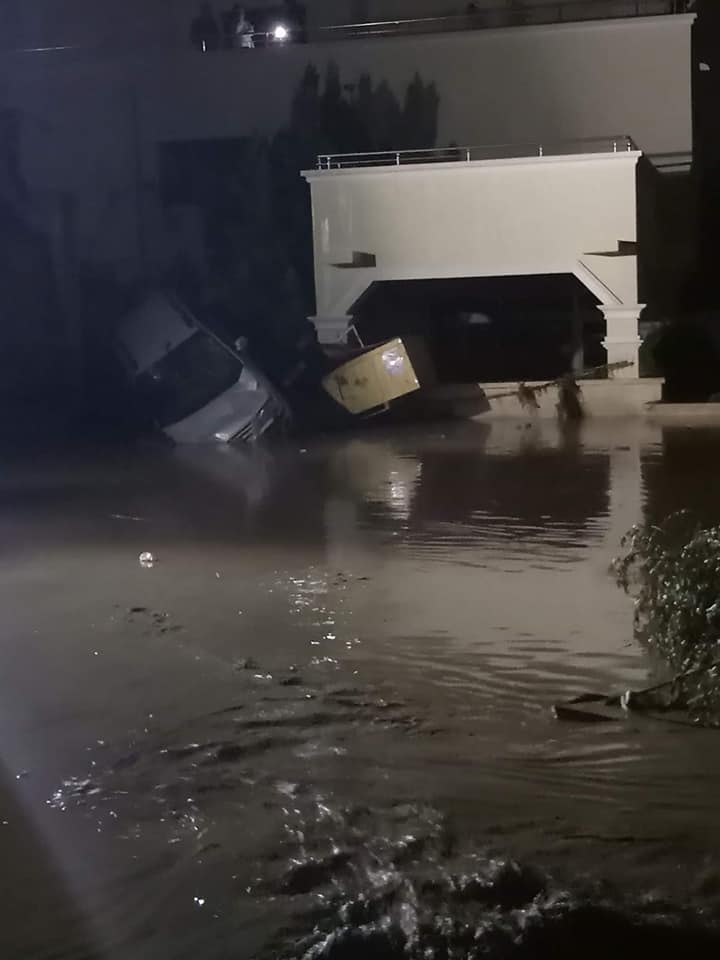 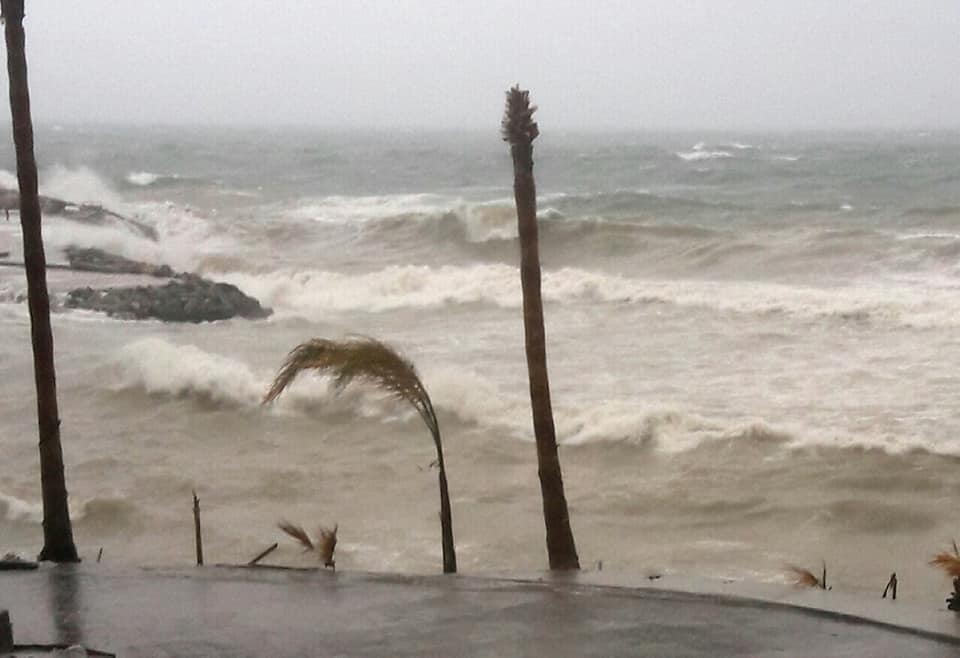 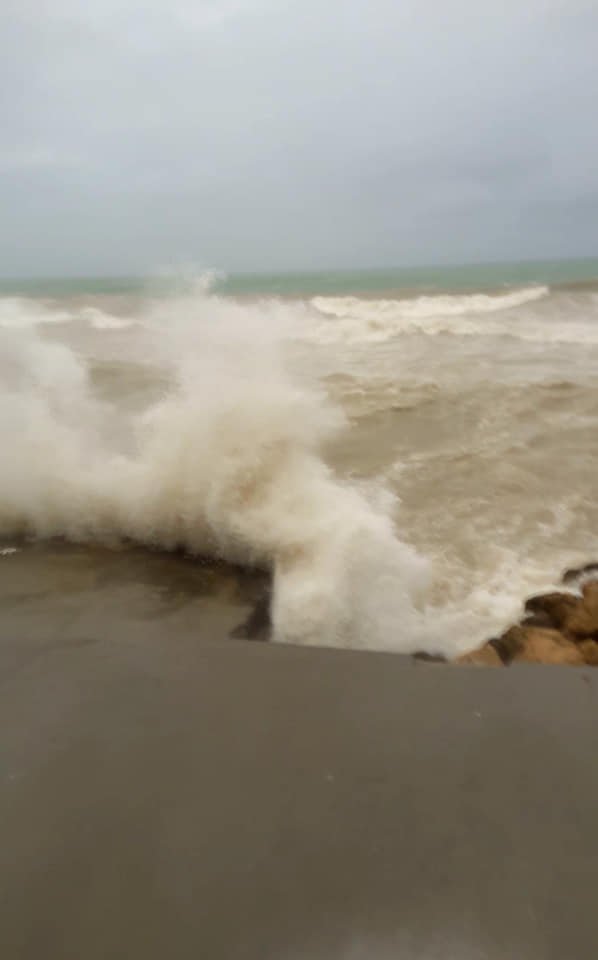 By In Cyprus
Previous articleMay says: It’s my deal, no deal or no Brexit at all
Next articleCypriot authorities honour Jewish Holiday of Chanukah