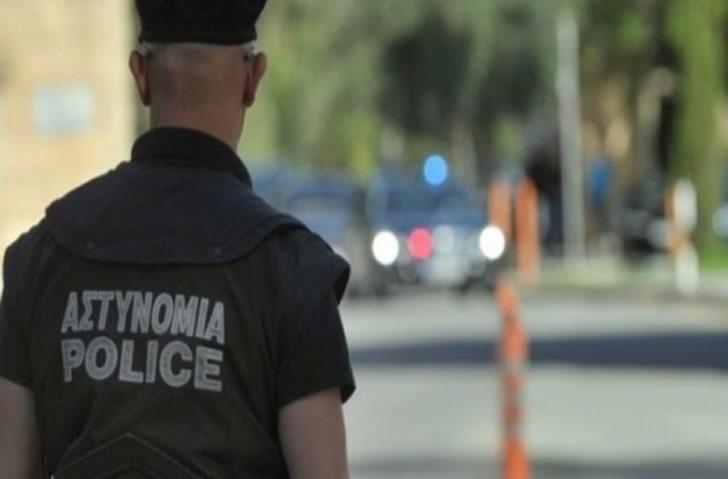 Three police officers who were found guilty and forced to leave the Force after caught on tape beating up two students in Akropolis suburb back in 2005 can now return to their duties.

The new development followed a ruling this week by the Nicosia Appeals Court which turned down the Attorney General’s appeal supporting the Supreme Court’s decision for the three to stay out of the Force, according to Philenews.

The two university students were abused in the morning hours of December 20, 2005, on Armenias Street, where a video showed a group of police officers kicking them while they were on the ground handcuffed.

Eight police officers were sent before the Assize Court in Nicosia for serious offenses but on March 19,2009 they were acquitted.

The Attorney General appealed and on March 29, 2010 the Supreme Court placed aside the acquittal and ordered a re-trial of the case by the Assize Court but with a different composition.

As part of the retrial, the defendants, including the three who can now return to duty, pleaded guilty and were convicted of the offense of assaulting and causing actual bodily harm.

In February 2011, they were sentenced to 12 months in prison with a three-year suspension.