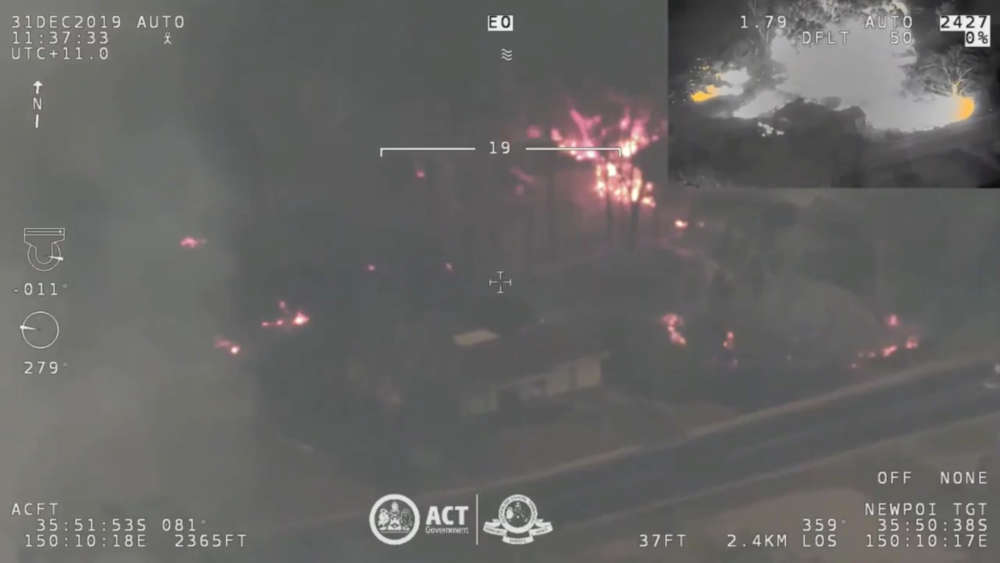 Three people caught in bushfires in Australia‘s southeast are feared dead, authorities said on Tuesday, as huge fire fronts cause widespread devastation and forced thousands of holidaymakers to flee to beaches to escape the flames.

Fitzsimmons said it was unsafe for police to get to the locations due to the ongoing threat from fires.

“We have three people unaccounted for and the potential for three potential fatalities as a result of the fire on the south coast,” Fitzsimmons told media.

Two people are feared dead in the town of Cobargo, and one in Belowra.

A further four people are unaccounted for in the state of Victoria, the site of some of the fiercest recent fires, although authorities have not provided further information.

There have been nine confirmed casualties this bushfire season, which includes the death of a volunteer firefighter on Monday who was killed after his truck was blown over by strong winds.

Australia has been battling huge bushfires, mostly across its east coast, for several weeks. The blazes have destroyed more than 4 million hectares (10 million acres).

By In Cyprus
Previous article33-year-old confesses to stealing ashes
Next articleChristodoulides: Pompeo’s visit to Cyprus is important and meaningful