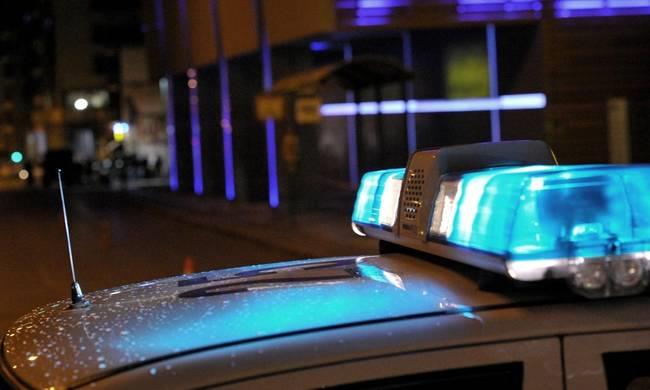 The Traffic Police have increased checks, mainly in the evening, since the problem of drunk driving has recently increased, because of the summer holidays.

According to information, the Police will increase checks in order to anticipate accidents by drunk drivers. For example, in only one night, policemen have arrested three young drivers who all tested positive an alcohol tests.

Moreover, in one case a 22-year-old who was driving under the influence of alcohol, she entered into the opposite lane and collided with a car driven by another woman.

Additionally just after midnight the Police stopped a car near GSP on the Nicosia-Limassol highway and when checked the man tested positive with a final indication of 97mg instead of the maximum limit of 9mg.

Finally early this morning in Paphos policemen stopped a car moving at 100 klm instead of 50 which is the legal maximum.